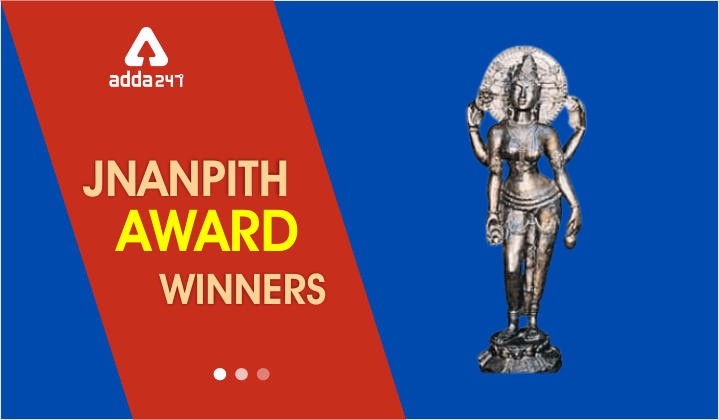 Jnanpith award is the oldest Indian literary award which is annually presented by the Bhartiya Jnanpith to an author who has an outstanding contribution to literature. It is the oldest and the highest literary award in India and this award is only given to Indian authors who write in Indian languages. The Indian languages included in the Jnanpith award are according to the 8 schedules of the constitution of India. The eight schedules to the constitution of India consist of 22 languages, Assamese, Bengali, Bodo, Dogri, Gujarati, Kannada, Hindi, Kashmiri, Konkani, Maithili, Malayalam, Marathi, Manipuri, Nepali, Odia, Punjabi, Santali, Sindhi, Sanskrit, Tamil, Telugu, and Urdu.