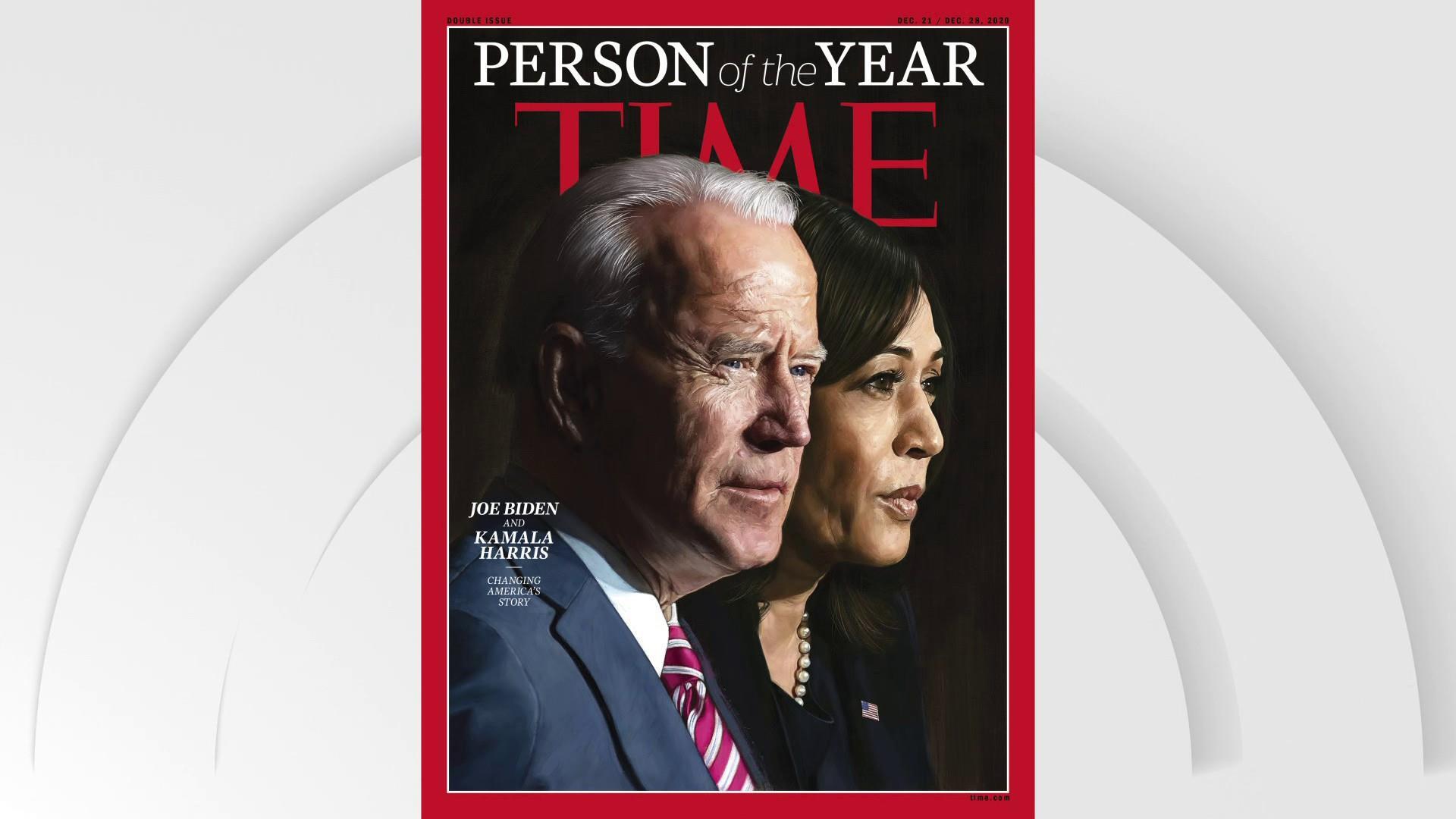 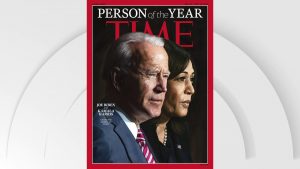 US President-elect, Joe Biden and Vice President-elect Kamala Harris have been jointly named Time magazine’s 2020 “Person of the Year”. The TIME magazine releases the annual list since 1927, to recognise a person or organisation who affected the news or impacted the country and world the most, for better or worse, during the calendar year.

Apart from this, Time magazine has named the Korean pop group BTS as its Entertainer of the Year, and basketball star LeBron James as Athlete of the Year.  Zoom founder Eric Yuan was aptly named Businessperson Of The Year, as the video communications company has come to define the way millions have connected with each other during the pandemic.