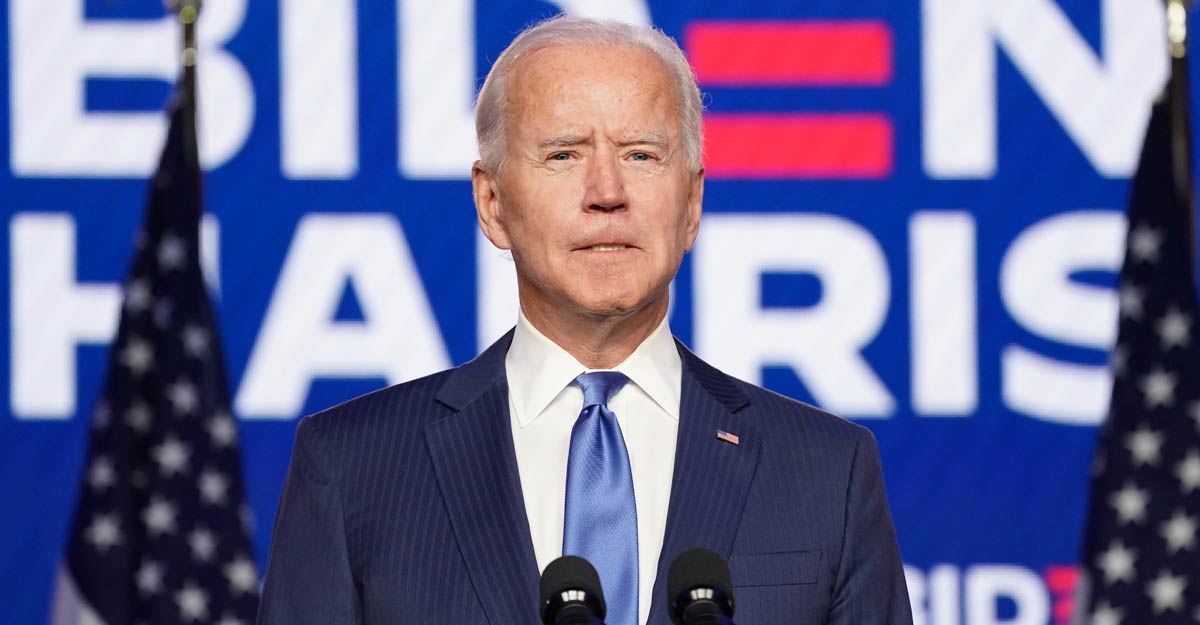 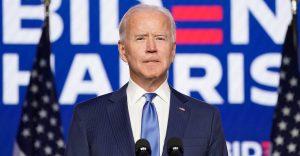 Biden Jr. was born November 20, 1942, at St. Mary’s Hospital in Scranton, Pennsylvania. A member of the Democratic Party, Biden previously served as the 47th vice president from 2009 to 2017 and United States Senator for Delaware from 1973 to 2009.

Harris was born on October 20, 1964, in Oakland, California. She has served as the junior United States senator from California since 2017. Her mother, Shyamala Gopalan, a biologist whose work on the progesterone receptor gene stimulated work in breast cancer research, had arrived in the U.S. from Tamil Nadu in India in 1958 as a 19-year-old graduate student in nutrition and endocrinology at the University of California, Berkeley. Her father, Donald J. Harris, is a Stanford University professor emeritus of economics, who arrived in the U.S. from British Jamaica in 1961 for graduate study at UC Berkeley, receiving a PhD in economics in 1966.