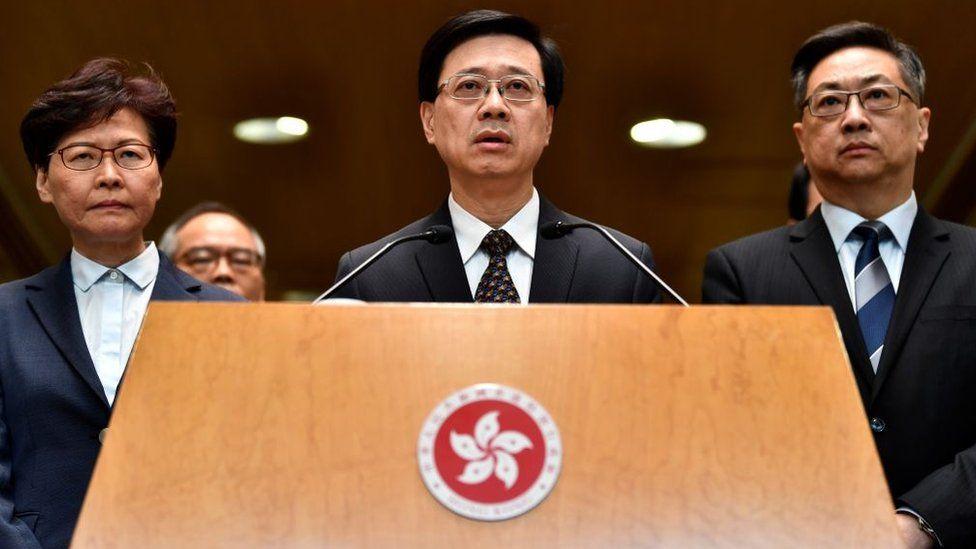 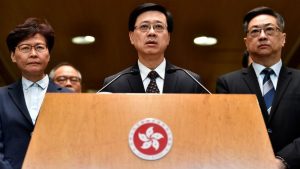 John Lee Ka-Chiu has been confirmed as Hong Kong’s next chief executive. He will replace Carrie Lam. He will be the first security official to hold the Chief Executive position of Hong Kong which witnessed years of political unrest and recent debilitating pandemic controls. Lee resigned from his position as the city’s No 2 official last month to run and was the only contender to secure Beijing’s backing.

The 64-year-old was sanctioned by the United States in 2020 for his role in implementing a Beijing-imposed national security law that has crushed the city’s democracy movement. His election places a security official in Hong Kong’s top job for the first time. The former secretary for security in Hong Kong ran under the slogan “Starting a new chapter for Hong Kong together” and was the sole candidate in the polls.