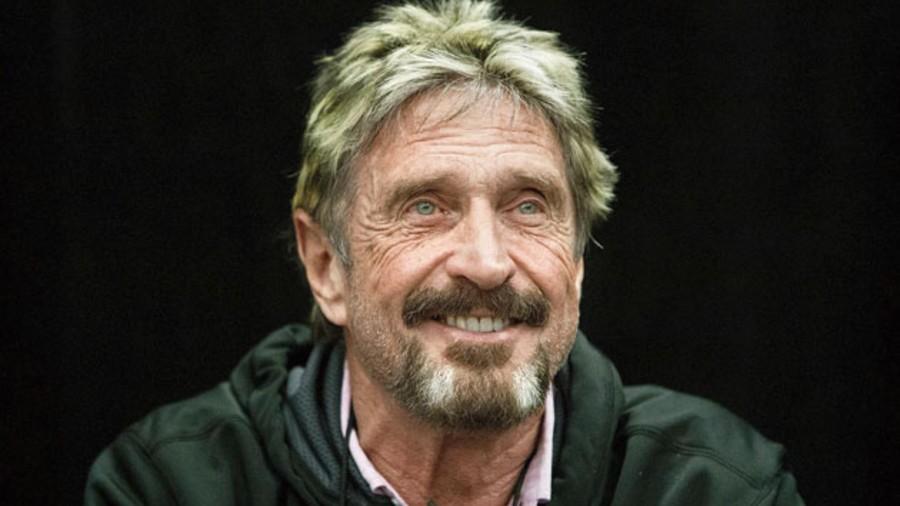 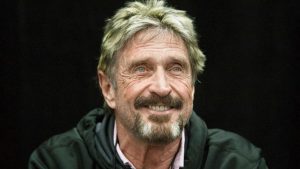 British-American Software pioneer, John David McAfee, the creator of the McAfee antivirus software, has passed away. John was found dead in his cell in a jail near Barcelona, where he had been since October 2020, for evading taxes.

The incident happened shortly after his extradition to the United States was authorized by Spain’s National Court, on criminal charges filed in Tennessee by the Justice Department’s tax division. He was accused to have deliberately failed to file tax returns between 2014 and 2018, despite earning millions from consulting work, cryptocurrencies, among other things.