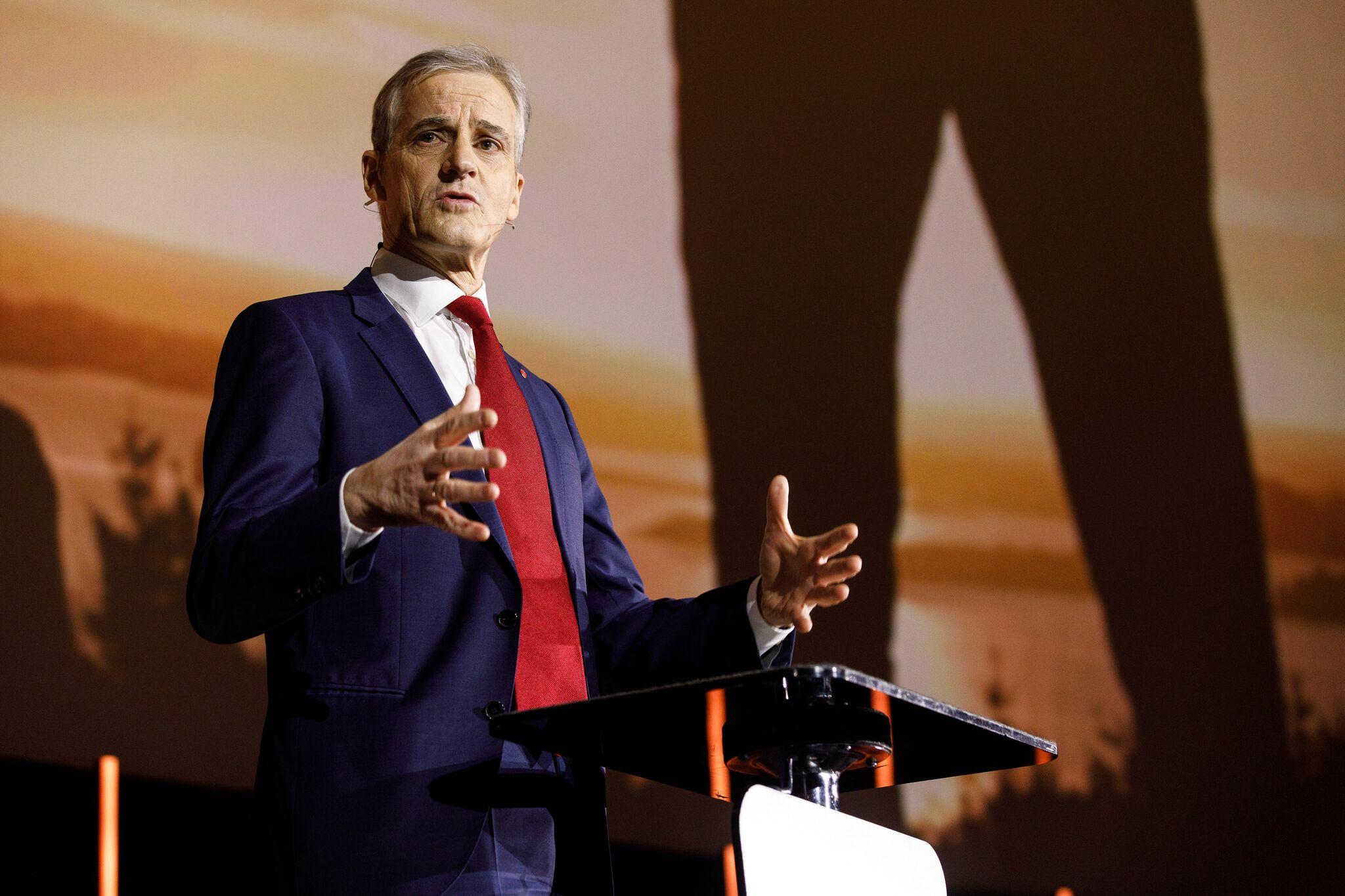 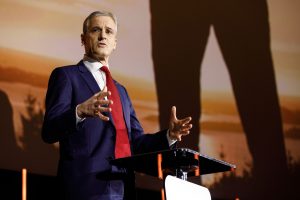 Jonas Gahr Store, the Leader of the Labour Party in Norway, has assumed the charge of the Prime Minister of Norway with effect from October 14, 2021. In September 2021, Store’s Labour Party won the parliamentary elections, following which incumbent Prime Minister Erna Solberg and her government stepped down.