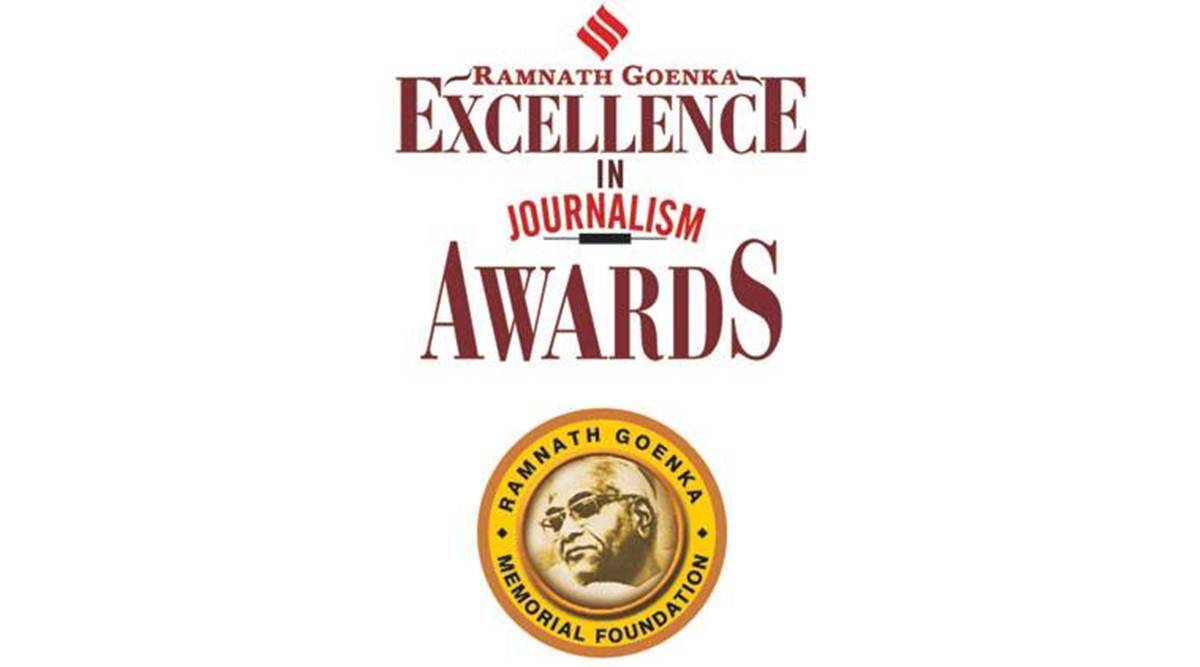 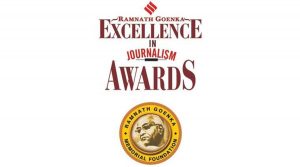 The Indian Express Group has announced the Ramnath Goenka Excellence in Journalism Awards (RNG Awards) for journalists across the country, for their work done in 2019. RNG awards are one the most prestigious awards in India in the field of journalism, held annually since 2006. The photo stories of our winners appeared in our print and digital editions between December 24, 2021, and January 4, 2022.

The award is given to honour journalists across the country from print, broadcast and digital media who have maintained the highest standards of their profession and, despite immense challenges, produced work that sustains public trust in the media and impacts the lives of people. The award is named after Ramnath Goenka, the founder of “The Indian Express” and Indian Express Group in 1932.