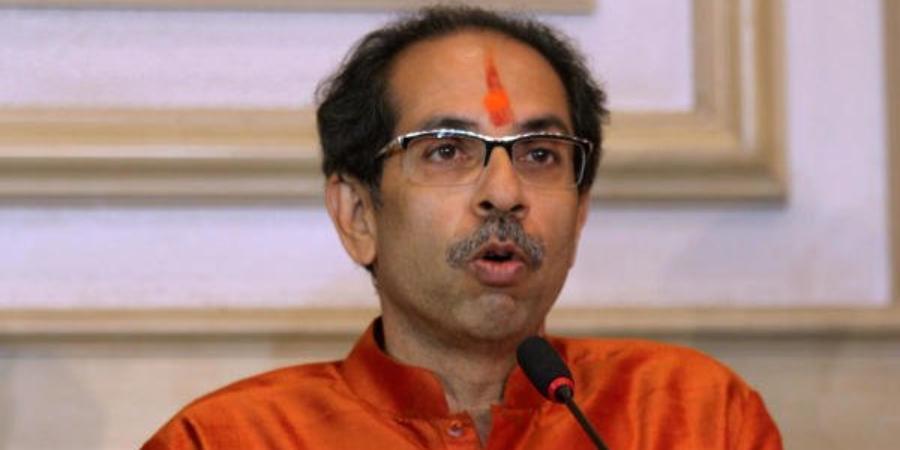 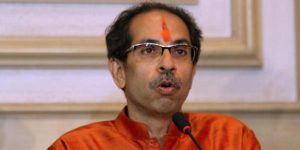 The Journalist Day is observed by Maharashtra state government on 6th January every year in the memory of late journalist Balshastri Jambhekar. The first newspaper in the Marathi language named ‘Darpan’, was published on January 6, 1832, the date which also marks the birth anniversary of Balshastri Jambhekar.

Balshastri Jambhekar is also known as ‘The Father of Marathi Journalism’, for his efforts in starting journalism in Marathi language, in the form of first Marathi newspaper and first Marathi monthly.