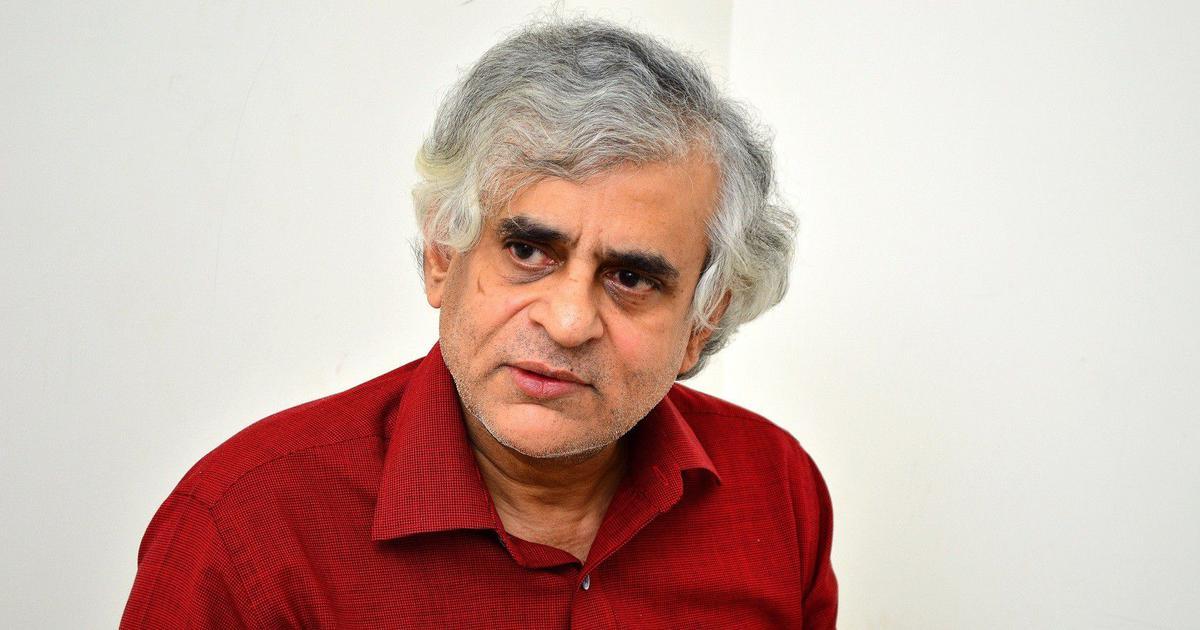 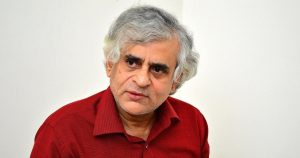 Journalist Palagummi Sainath has been awarded the Fukuoka Grand Prize for 2021. He is a committed journalist who has continued to investigate impoverished farming villages in India and captured the reality of the lifestyle of the residents in such areas. The award, established by Japan’s Fukuoka city and the Fukuoka City International Foundation, is given to individuals and organisations for their work in preserving Asian culture.

Besides the Grand Prize, there are two more award categories, academics and culture. The Academics Prize was given to Professor Kishimoto Mio, a historian from Japan who specialises in the socio-economic history of China in the Ming-Qing period. Thailand-based writer and filmmaker Prabda Yoon received the Arts and Culture Award.