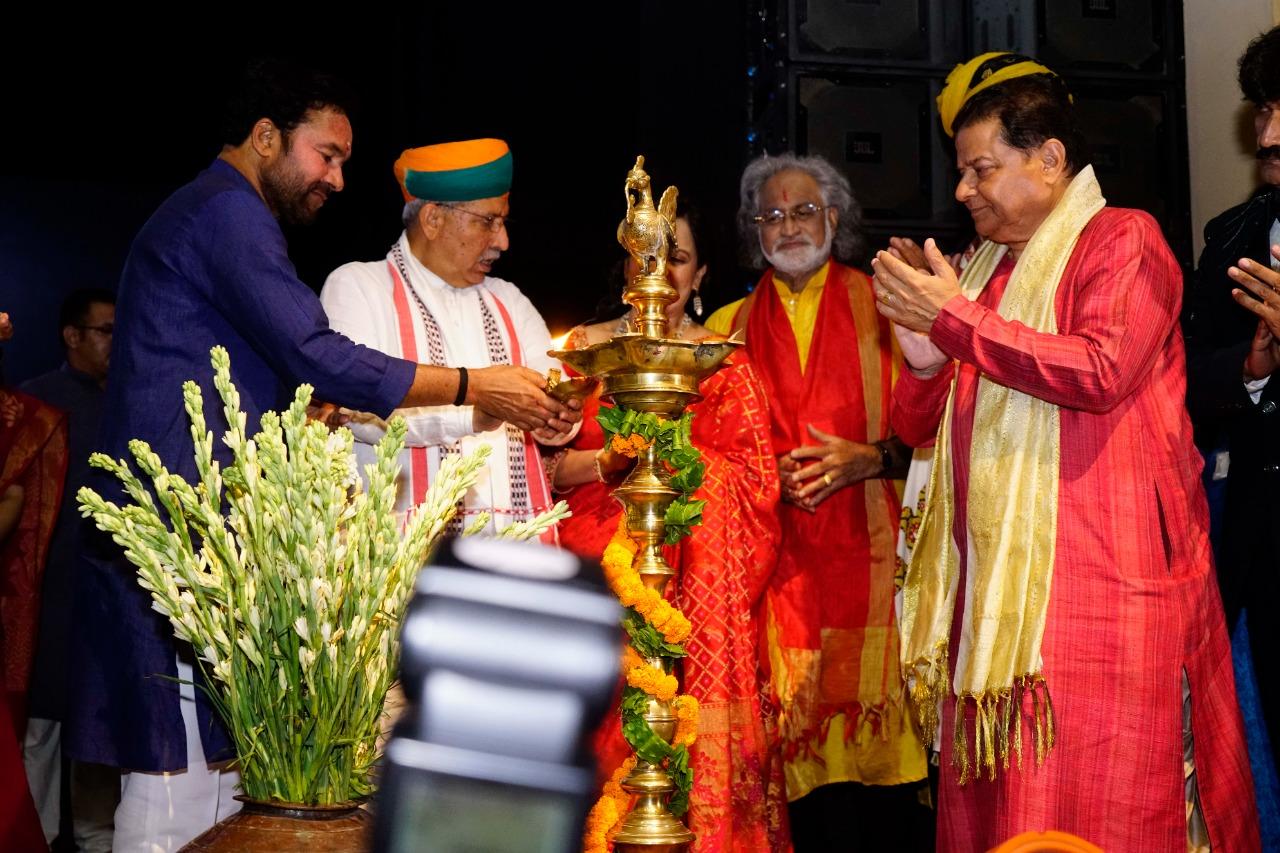 Jyotirgamaya, a festival celebrating the brilliance of underappreciated performers, was launched in New Delhi by Union Culture Minister G. Kishan Reddy. Sangeet Natak Akademi organised this festival as part of Azadi Ka Amrit Mahotsav and on the occasion of World Music Day to highlight the talent of rare musical instruments from all across the country, including street performers and train entertainers.

The festival aims to raise awareness among attendees of the need of preserving both the production and playing of rare musical instruments. Sangeet Natak Akademi’s effort to save India’s vanishing performing arts is unique.