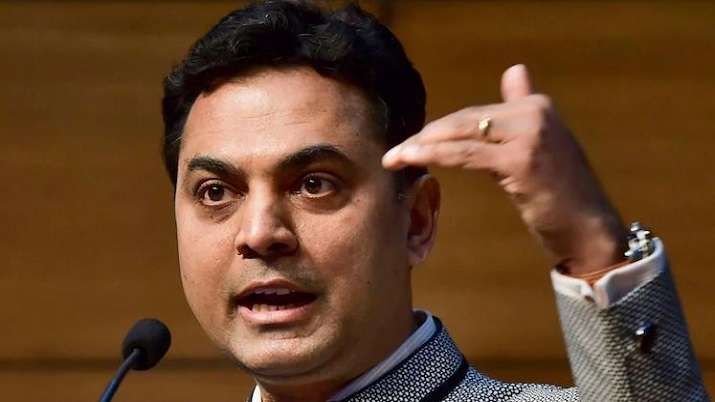 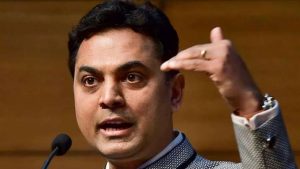 KV Subramanian, earlier in his career, had been part of the expert committees for the Securities and Exchange Board of India (SEBI) and Reserve Bank of India (RBI). Subramanian has also been well-versed with the private sector, with brief stints in top corporates including ICICI Bank, JPMorgan Chase, and Tata Consultancy Services.