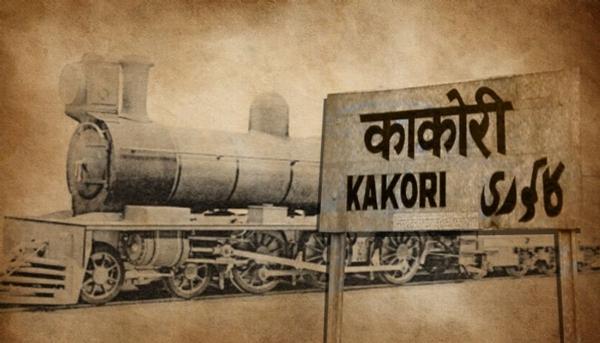 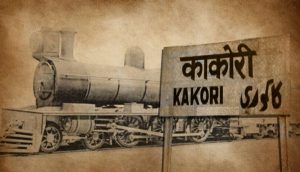 The Uttar Pradesh government has renamed a landmark freedom movement event as Kakori Train Action while paying tributes to the revolutionaries who were hanged for robbing a train at Kakori to buy weapons in 1925. The new name was used in official communications to refer to the event, usually described as the ‘Kakori train robbery’ or the ‘Kakori train conspiracy’.

UP Chief Minister Yogi Adityanath and Governor Anandiben Patel attended a programme held on the anniversary of the event at Kakori-based Kakori Shaheed Smarak on the outskirts of Lucknow. Family members of the freedom fighters were honoured on this occasion, and an art exhibition was also held. A government official stated it was derogatory to describe the robbery that was a part of the freedom movement as “conspiracy”.