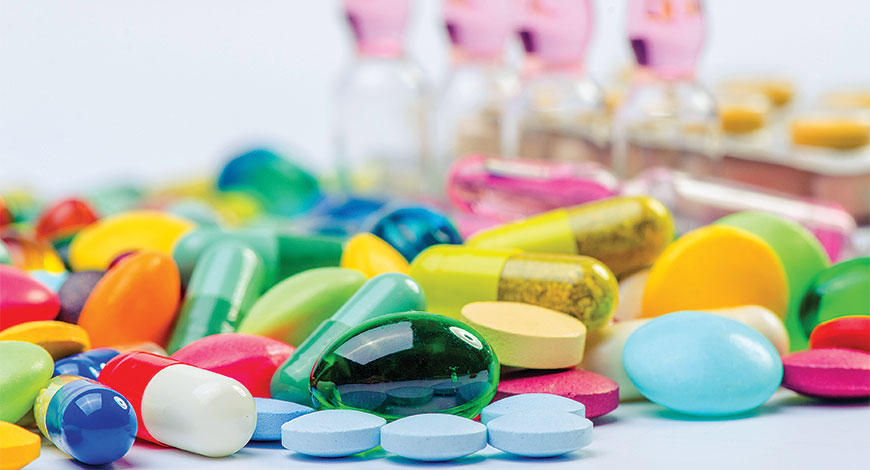 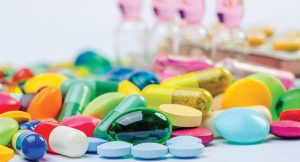 Kamlesh Kumar Pant, a 1993-batch IAS officer of Himachal Pradesh cadre, has been appointed as the new chairman of National Pharmaceutical Pricing Authority (NPPA) by the Appointments Committee of the Union Cabinet. The pharmaceutical pricing agency was currently headed by IAS officer Shubhra Singh, who was appointed to the post in 2018. Singh has been repatriated to her cadre state Rajasthan, according to an order of the personnel ministry.