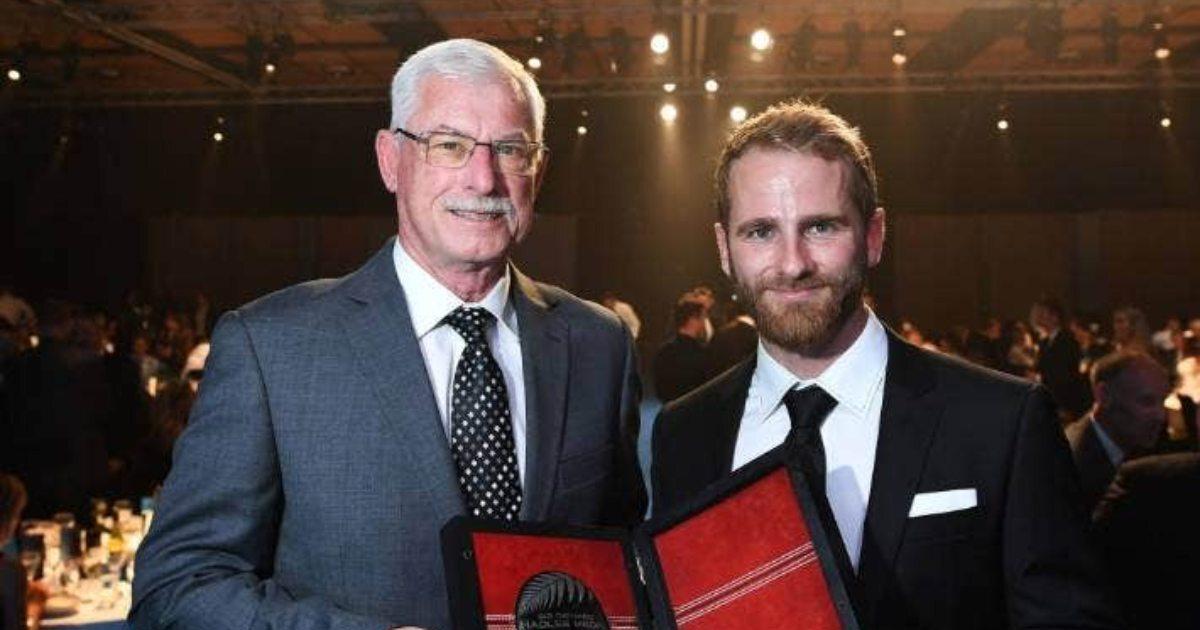 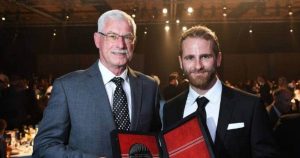 New Zealand star cricketer Kane Williamson was recently awarded the Sir Richard Hadlee medal. It was his 4th Sir Richard Hadlee award in 6 years. He had a great test season. He scored 251 against West Indies followed by a century on the boxing day. Williamson’s staggering performance against Pakistan helped New Zealand book a place in the ICC World Test Championship final. He captained the team to 17 wins out of 20 resulting in victory in all 7 series.