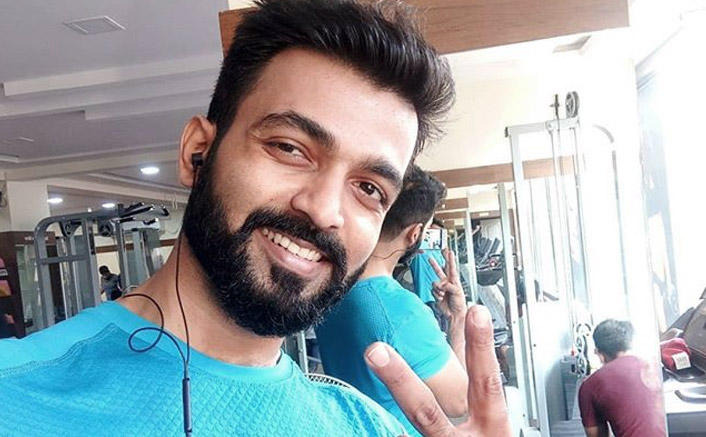 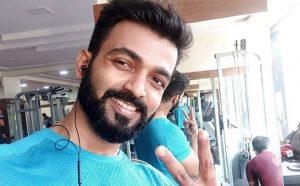 Kannada TV actor, Susheel Gowda passed away. He joined the Kannada television serials in 2015 and acted in one or two Kannada films also. He played a role in serial Anthapura and was looking forward to establishing himself in the Kannada Film Industry. Other than an actor, he was also a fitness trainer.