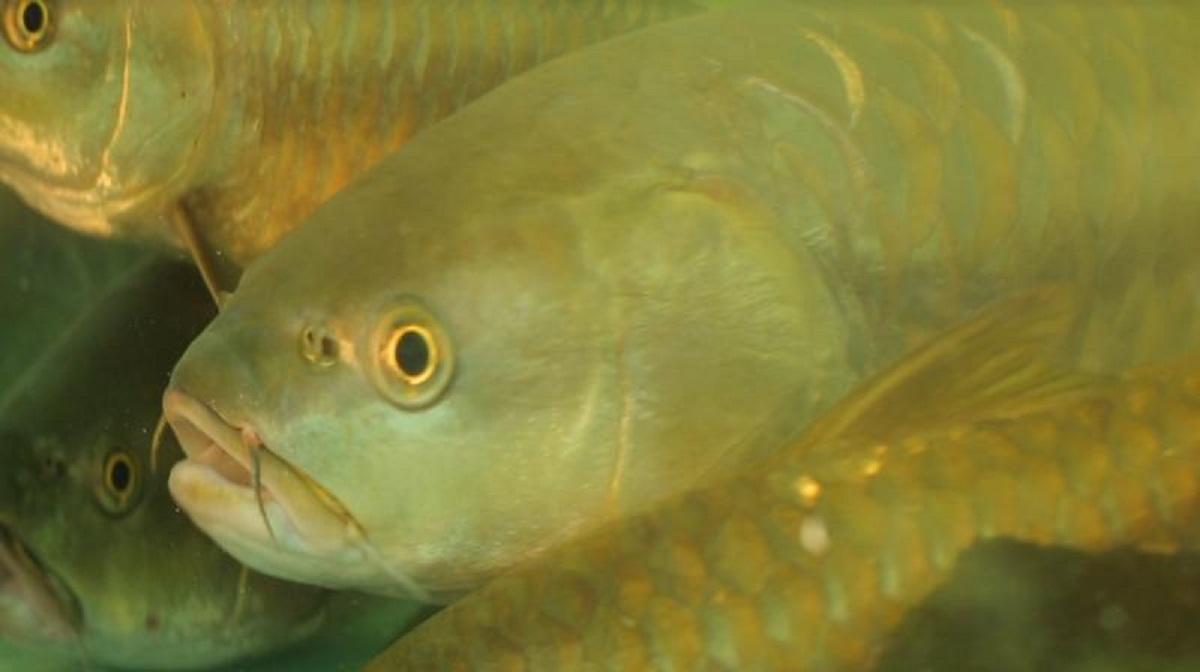 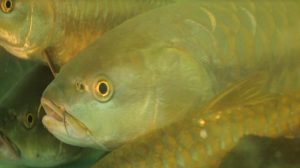 The Government of Sikkim has declared ‘Cooper Mahseer’ locally named as ‘Katley’ as the state fish. Neolissochilus hexagonolepis is the scientific name of the Cooper Mahseer. The decision has been taken to highlight the importance of the Katley fish and to give emphasis to its conservation measures. The fish has high market value and is highly preferred by the public in the State.

The Sikkim government has also declared the reservoirs of the State to be open for fishing activities. License shall be issued by the Directorate of Fisheries to the interested individual fishermen or fishermen co-operative societies or SHGs for fishing in the reservoirs in accordance with the existing provisions under the Sikkim Fisheries Rules, 1990. The reservoirs are in Chungthang in North Sikkim, Legshep in West Sikkim along with Dikchu and Rorathang in East Sikkim.