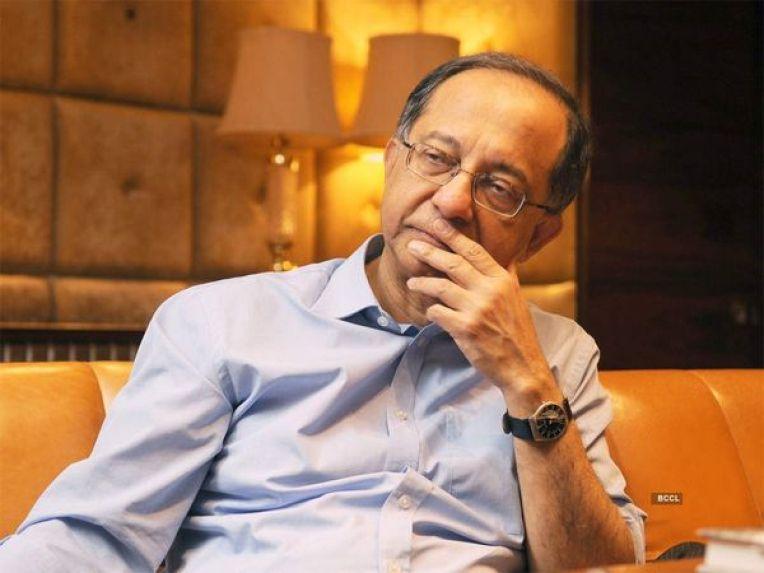 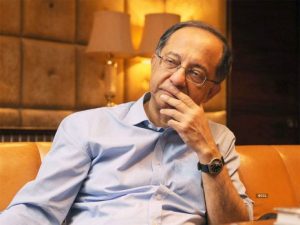 Indian economist Kaushik Basu has been awarded the Humboldt Research Award for Economics. The award was conferred on him by Professor Dr Hans-Bernd Schäfer of Bucerius Law School in Hamburg, Germany. A former chief economist of the World Bank, Basu is currently a professor of Economics at Cornell University. He also served as the Government of India’s chief economic advisor from 2009 to 2012. Basu is also a recipient of the Padma Bhushan, the third-highest civilian award in India.

What is Humboldt Research Award?