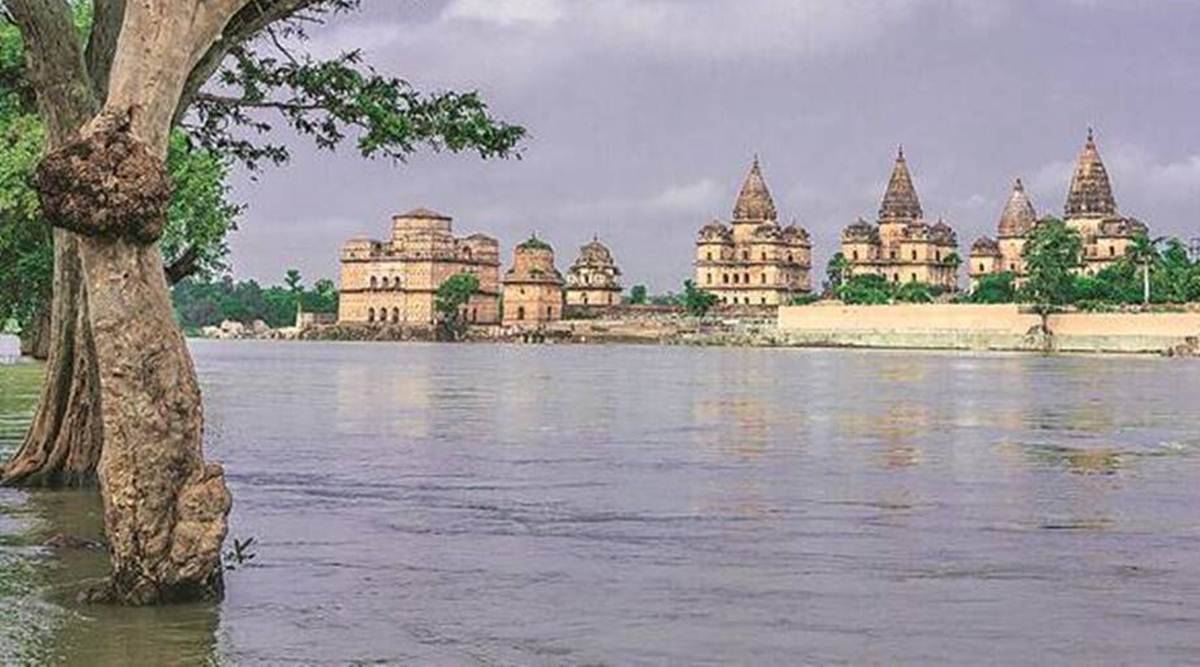 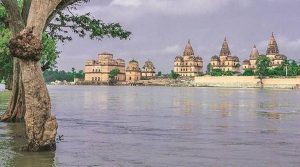 Ken-Betwa inter-linking of rivers project has been approved by the Union Cabinet, which is chaired by Prime Minister Shri Narendra Modi. At 2020-21 price levels, the overall cost of the Ken-Betwa link project has been estimated at Rs. 44,605 crore. The Union Cabinet has approved central support for the project in the amount of Rs. 39,317 crore, which includes a grant of Rs. 36,290 crore and a loan of Rs. 3,027 crore.