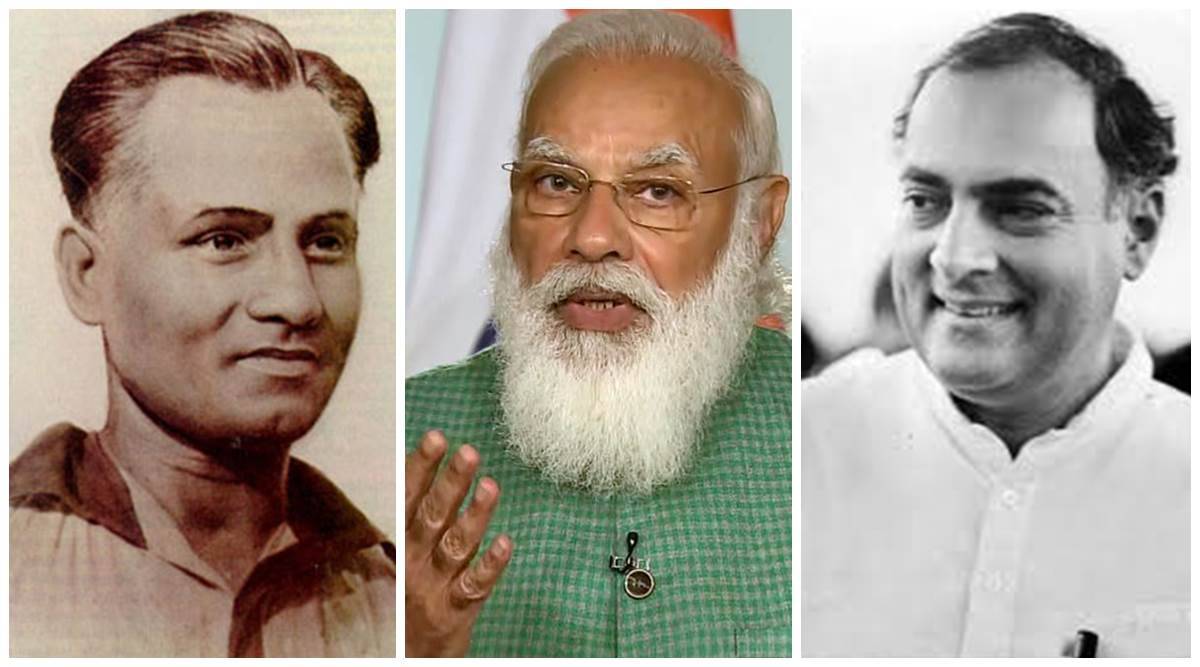 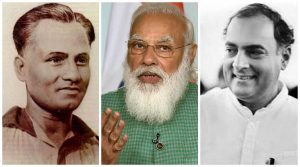 Prime Minister Narendra Modi has announced that Rajiv Gandhi Khel Ratna Award will be renamed as Major Dhyan Chand Khel Ratna Award. The Prime Minister said the move was based on the numerous requests he received from across the nation. Dhyan Chand, whose birthday is celebrated as National Sports Day, won three Olympic golds for the country in Hockey.

The award was inaugurated in 1991-92, the award comprises a medallion, a certificate, and a cash prize of ₹ 25 lakh. The first recipient of the Khel Ratna was chess legend, Viswanathan Anand. Some of the winners in recent years include cricketer Rohit Sharma, wrestler Vinesh Phogat, women’s hockey team captain Rani Rampal, among others.