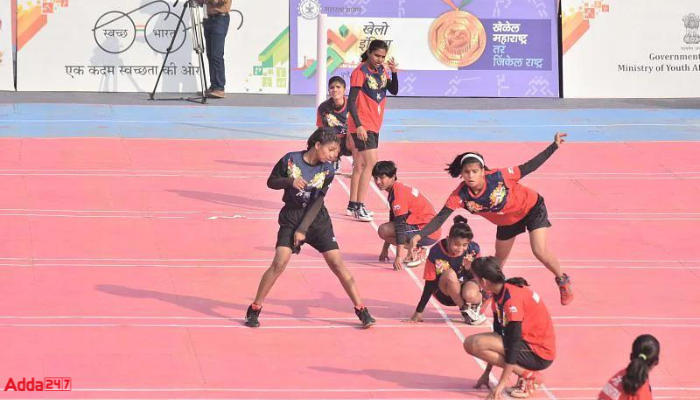 The Khelo India Senior Women National Kho Kho league is being organized by the Kho-Kho Federation of India, with complete full financial support from the Department of Sports, Ministry of Youth Affairs, and Sports.

Khelo India Youth Games are the annual national-level multidisciplinary games in India held during January and February for two categories namely Under-17 for school students and Under-21 for college students.