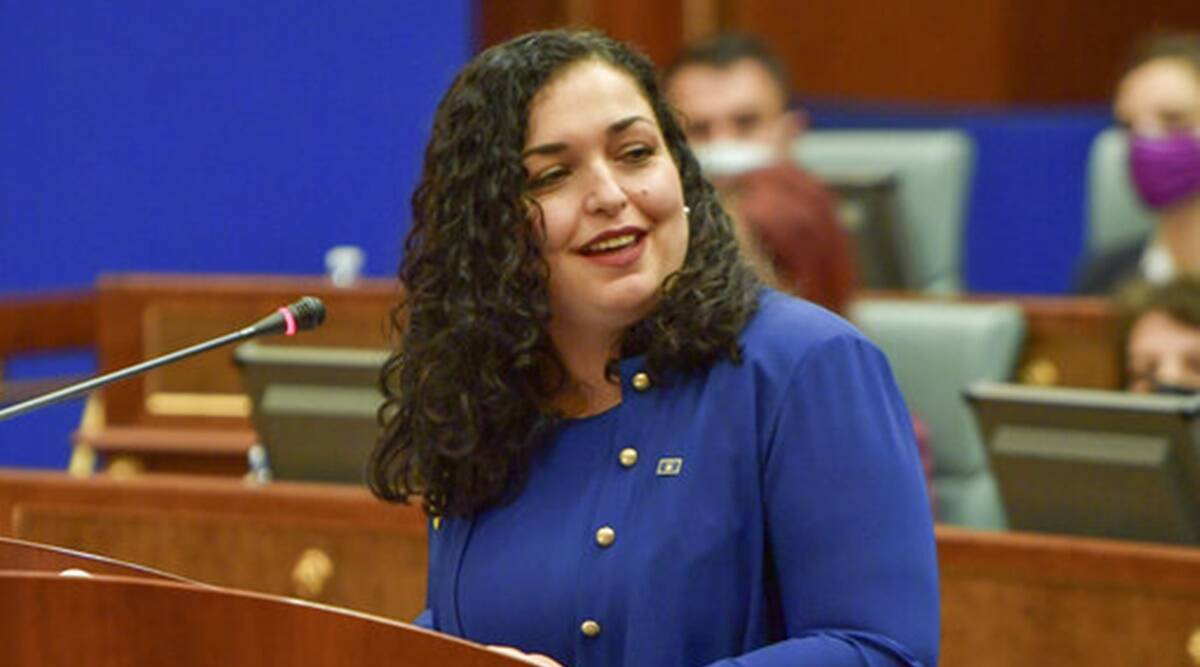 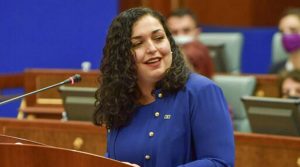 Kosovo’s parliament elected Vjosa Osmani as the country’s new president. Osmani received 71 votes from the lawmakers at the third round of voting in the Assembly of Kosovo. While 82 deputies participated in the vote in the 120-member parliament, 11 votes were declared invalid. The 38-year-old politician studied law at the University of Pristina in Kosovo and earned a doctorate from Pittsburgh University in the US.