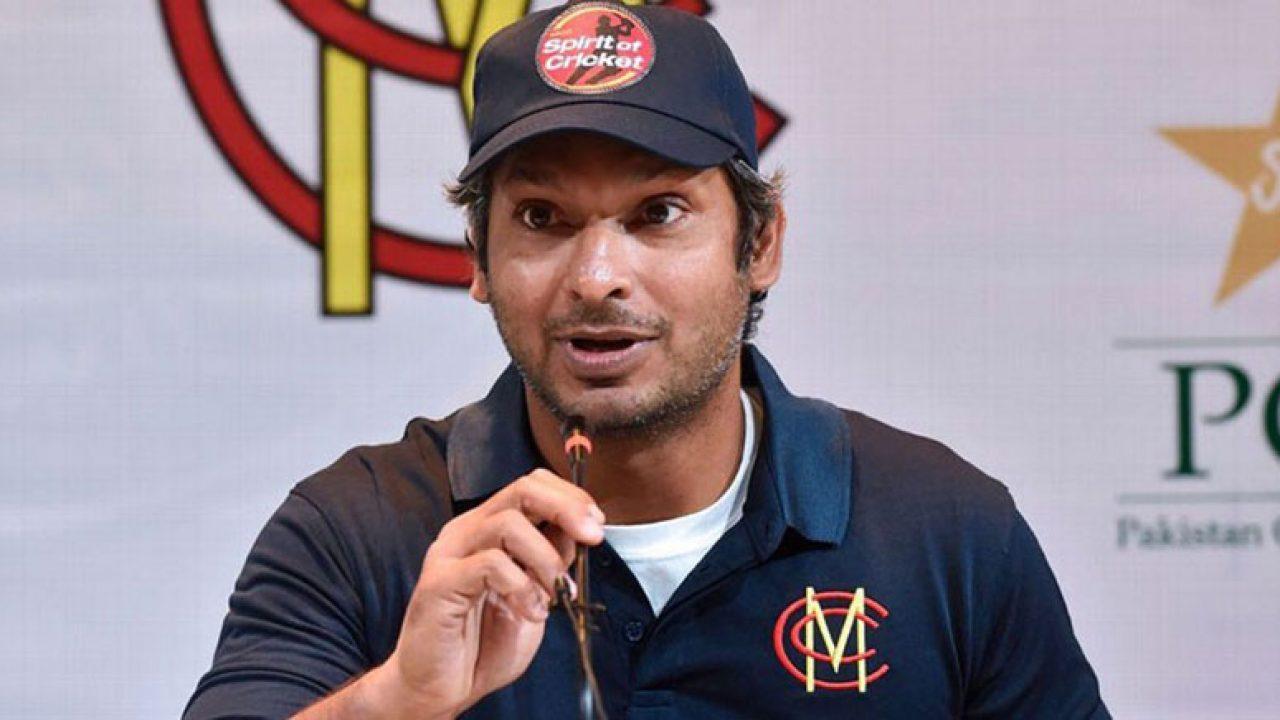 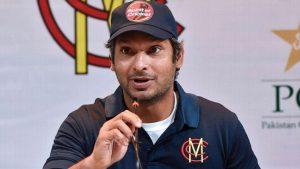 Former Sri Lanka skipper Kumar Sangakkara is set to serve his second term as the president of Marylebone Cricket Club (MCC). He became the first non-British President of the club when he assumed office on October 1 last year. Sangakkara is all set to enter an elite list of people who have served multiple terms.

Presidents of MCC traditionally serve only a 12-month term, but during the first and second World War, Lord Hawke (1914-18) and Stanley Christopherson (1939-45) both served for longer periods.