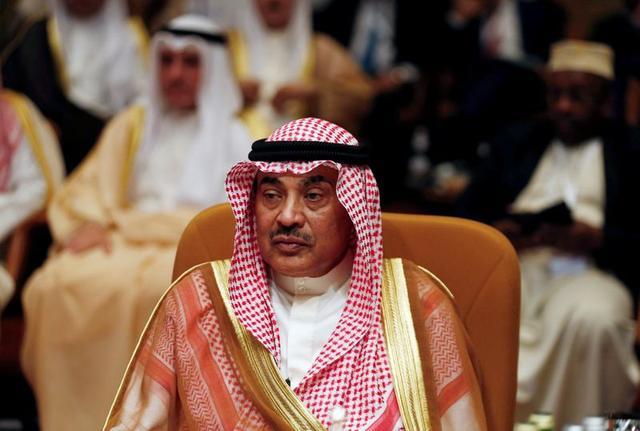 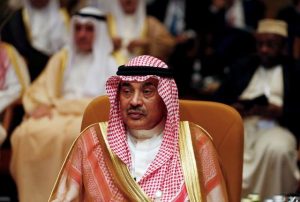 The country’s ruler accepted the premier’s resignation before reassigning him to form the upcoming government. Sheikh Nawaf who took over the leadership of the Gulf state in September after the death of his brother also asked Sheikh Sabah to nominate members of a new cabinet. The new cabinet would have to be approved by the Emir.