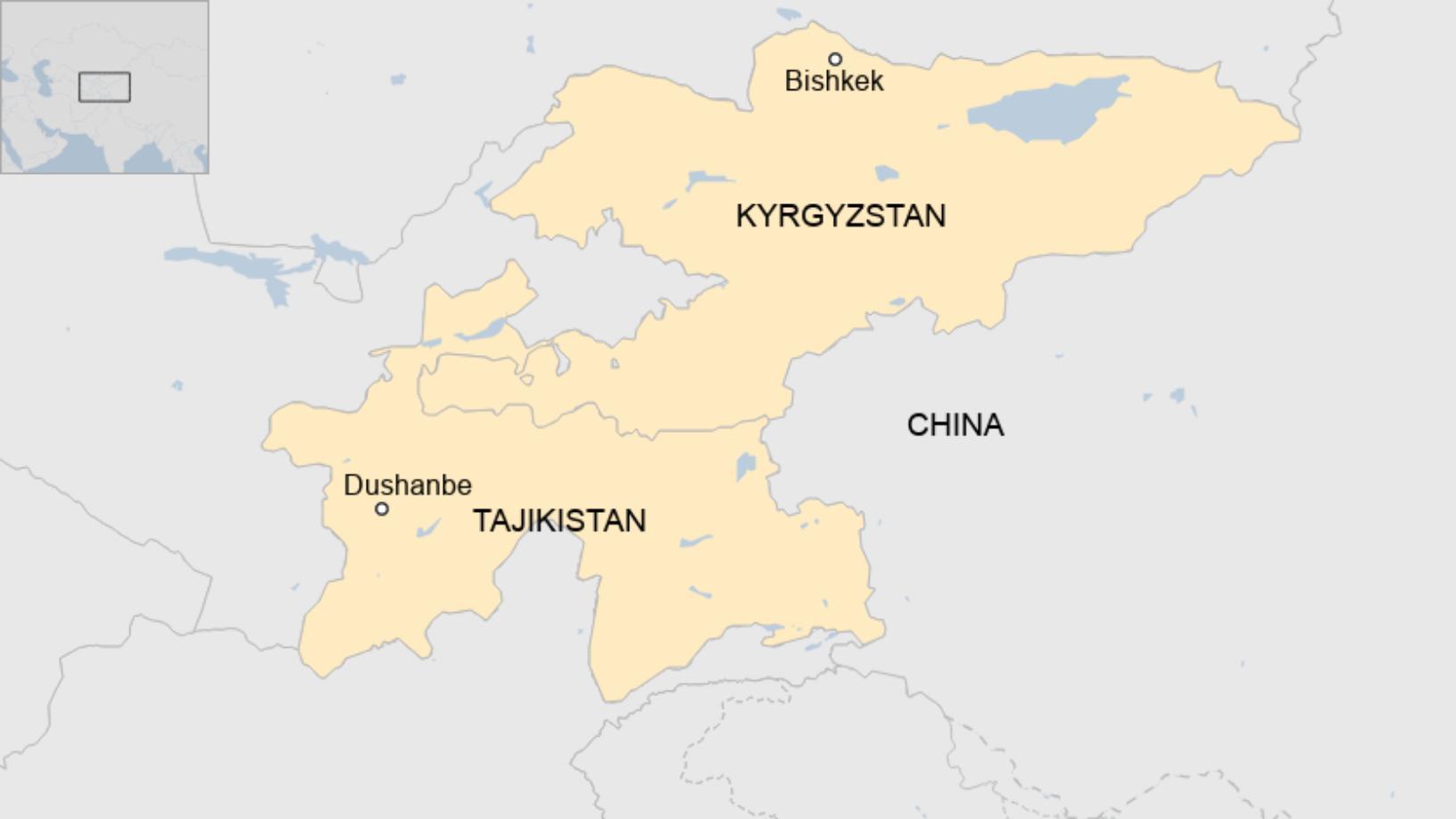 Kyrgyzstan reported “intense battles” with Central Asian neighbour Tajikistan and said 24 people had been killed in the latest outbreak of violence to hit the former Soviet Union. Both of the small impoverished landlocked nations have accused each other of restarting fighting in a disputed area, despite a ceasefire deal. In a statement, the Kyrgyz border service said its forces were continuing to repel Tajik attacks.

What The Both Sides Said:

“From the Tajik side, shelling of the positions of the Kyrgyz side continues, and in some areas intense battles are going on,” it said. The Kyrgyz health ministry later said 24 citizens had been killed and 87 wounded, Russia’s Interfax news agency said. It did not say how many of the victims were from the military. Kamchybek Tashiev, the head of the Kyrgyz state committee on national security, was quoted by Russia’s RIA news agency as saying military casualties had been high.

“The situation is difficult and as for what will happen tomorrow – no one can give any guarantees,” he said. The Kyrgyz ministry of emergency situations said more than 136,000 civilians had been evacuated from the conflict zone, Interfax said. Earlier in the day Kyrgyz President Sadyr Japarov and his Tajik counterpart Emomali Rakhmon agreed to order a ceasefire and troop pullback at a regional summit in Uzbekistan, Japarov’s office said.

What Is The issue:

Kyrgyzstan reported fighting in its southern Batken province which borders Tajikistan’s northern Sughd region and features a Tajik exclave, Vorukh. The same area is famous for its jigsaw-puzzle political and ethnic geography and became the site of similar hostilities last year, also nearly leading to a war. Clashes over the poorly demarcated border are frequent, but usually de-escalate quickly.

Central Asian border issues largely stem from the Soviet era when Moscow tried to divide the region between groups whose settlements were often located amidst those of other ethnicities. Both countries host Russian military bases. Moscow urged a cessation of hostilities.

The clashes come at a time when Russian troops are fighting in Ukraine and a new ceasefire appears to be holding between former Soviet states Armenia and Azerbaijan. Kyrgyzstan has said that Tajik forces using tanks, armoured personnel carriers and mortars entered at least one Kyrgyz village and shelled the airport of the Kyrgyz town of Batken and adjacent areas.

In turn, Tajikistan accused Kyrgyz forces of shelling an outpost and seven villages with “heavy weaponry”. Temur Umarov, a fellow at the Carnegie Endowment for International Peace, said the remote villages at the centre of the dispute were not economically significant, but that both sides had given it an exaggerated political importance. Umarov said both governments had come to rely on what he called “populist, nationalist rhetoric” that made an exchange of territory aimed at ending the conflict impossible. Another Central Asia analyst, Alexander Knyazev, said the sides showed no will to resolve the conflict peacefully and the mutual territorial claims provoked aggressive attitudes on all levels. He said only third-party peacekeepers could prevent further conflicts by establishing a demilitarised zone.