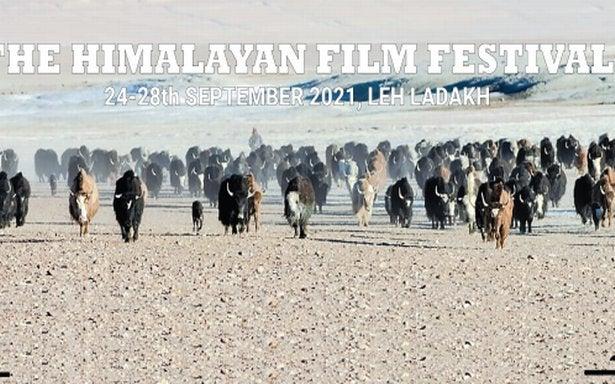 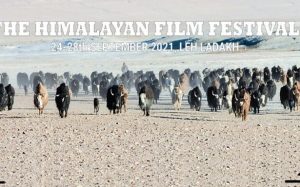 The first edition of ‘The Himalayan Film Festival-2021’ (THFF) will begin from 24 to 28 September at Leh, Ladakh. The film festival is being organised by the Administration of Union Territory of Ladakh in collaboration with the Directorate of Film Festivals, Ministry of Information and Broadcasting, Government of India.

The film festival is being hosted in collaboration with the Ladakh Autonomous Hill Development Council, Leh. The five-day film festival is a part of the celebration of ‘Azadi Ka Amrit Mahotsav’ commemorating 75 years of India’s Independence.

The film festival will have active participation from the local filmmakers and showcase talent from across the 12 Himalayan states and UTs. Popular films from the Himalayan states viz Assam, Sikkim, Manipur, Mizoram, Tripura, Meghalaya, Nagaland, Uttarakhand, Arunachal Pradesh, Himachal Pradesh and Ladakh besides Indian Panorama selected films will be showcased during the festival.