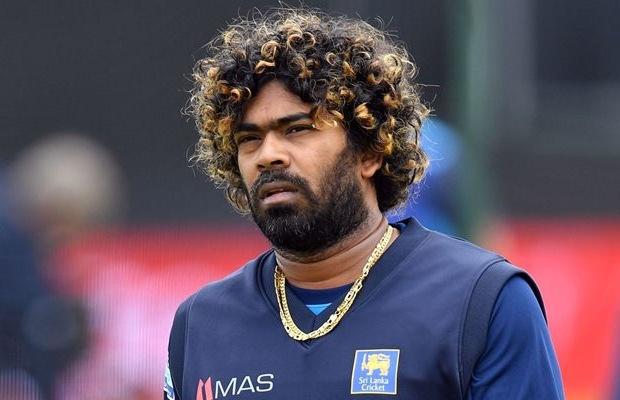 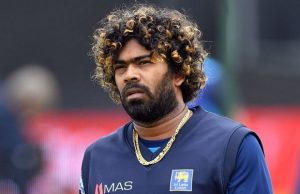 Malinga was the first bowler to bag 100 T20I wickets before ending with 107 scalps. He finishes fourth in the highest wicket-taker category in the list behind Dwayne Bravo, Imran Tahir and Sunil Narine.

Malinga, one of the best T20 bowlers of all time, was a crucial figure in the teams he represented in the Indian Premier League, Big Bash League, Caribbean Premier League, and other franchise tournaments. He was part of four of the five IPL championship wins with Mumbai Indians but had opted out of the 2020 tournament.