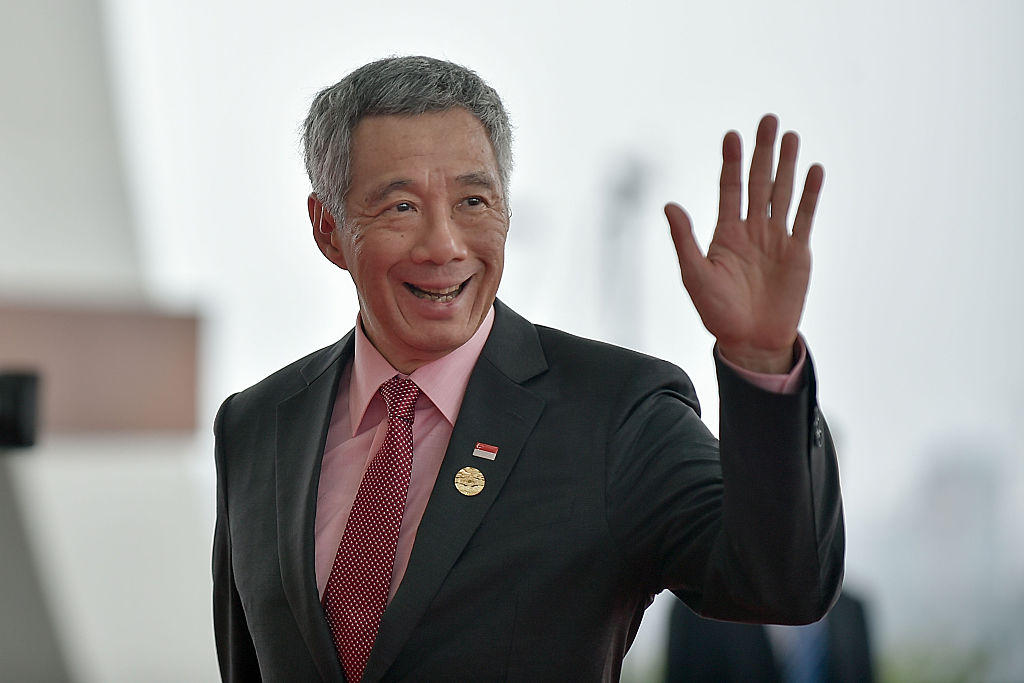 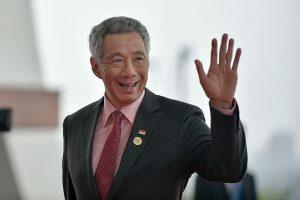 Lee Hsien Loong is the 3rd Prime Minister of Singapore. The People’s Action Party is the ruling party in Singapore since independence in 1965. The General Elections held in Singapore are the only elections in South-East Asia, undertaken amid the ongoing COVID-19 pandemic.