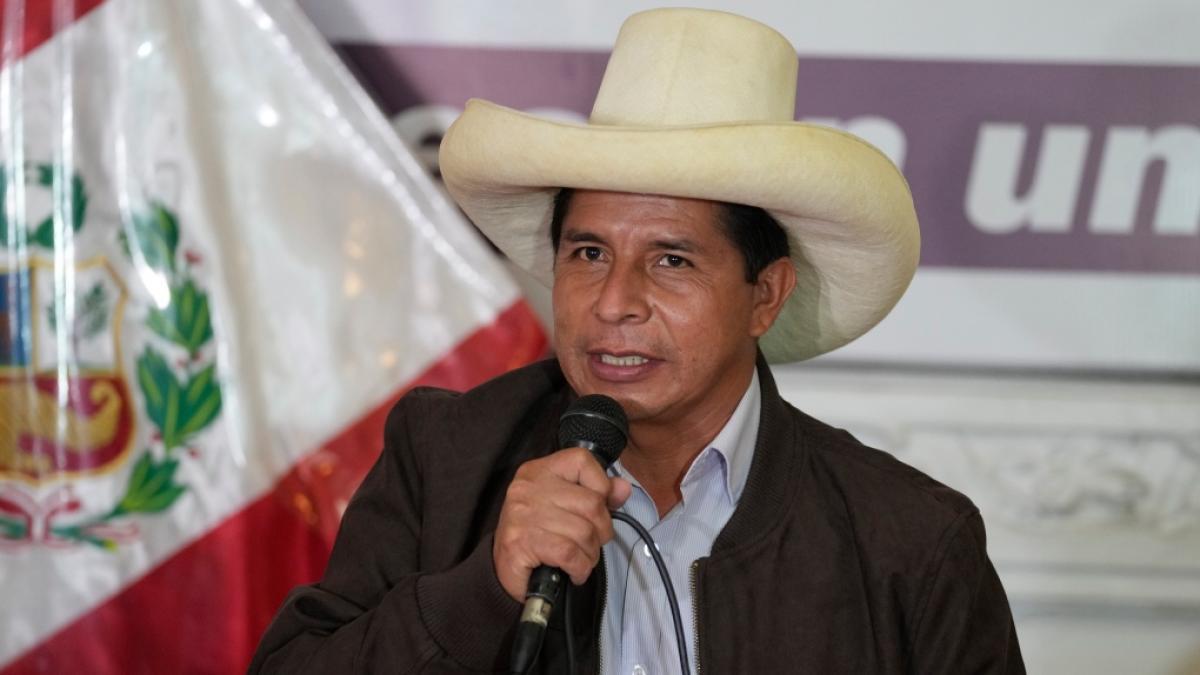 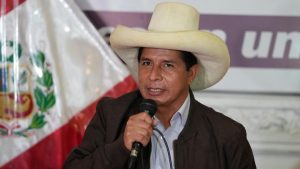 The economy of Peru, the world’s second-largest copper producer, has been crushed by the coronavirus pandemic, increasing the poverty level to almost one-third of the population and eliminating the gains of a decade.