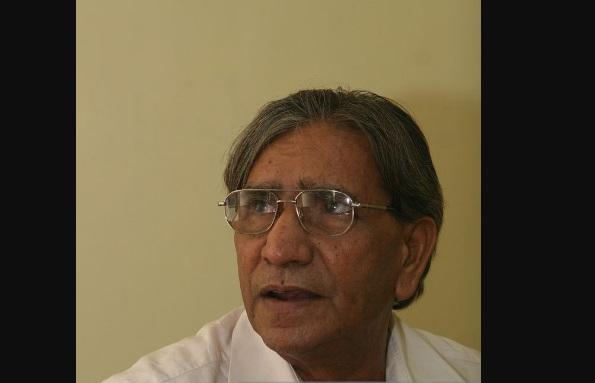 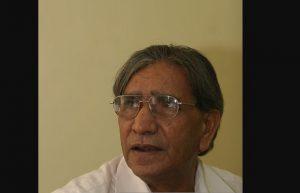 The legendary historian and educationist, Professor Arjun Dev passed away. He was born on November 12, 1938, in Leiah, West Punjab (now in Pakistan). He served as a historian at the National Council of Education Research and Training (NCERT).

Arjun Dev served as Member Secretary of the National Steering Committee on Textbook evaluation. One of his books, which was discontinued by NCERT and was republished by Orient Blackswan as “History of the World: From the Late 19th to the Early 20th century”, has remained a widely read text.