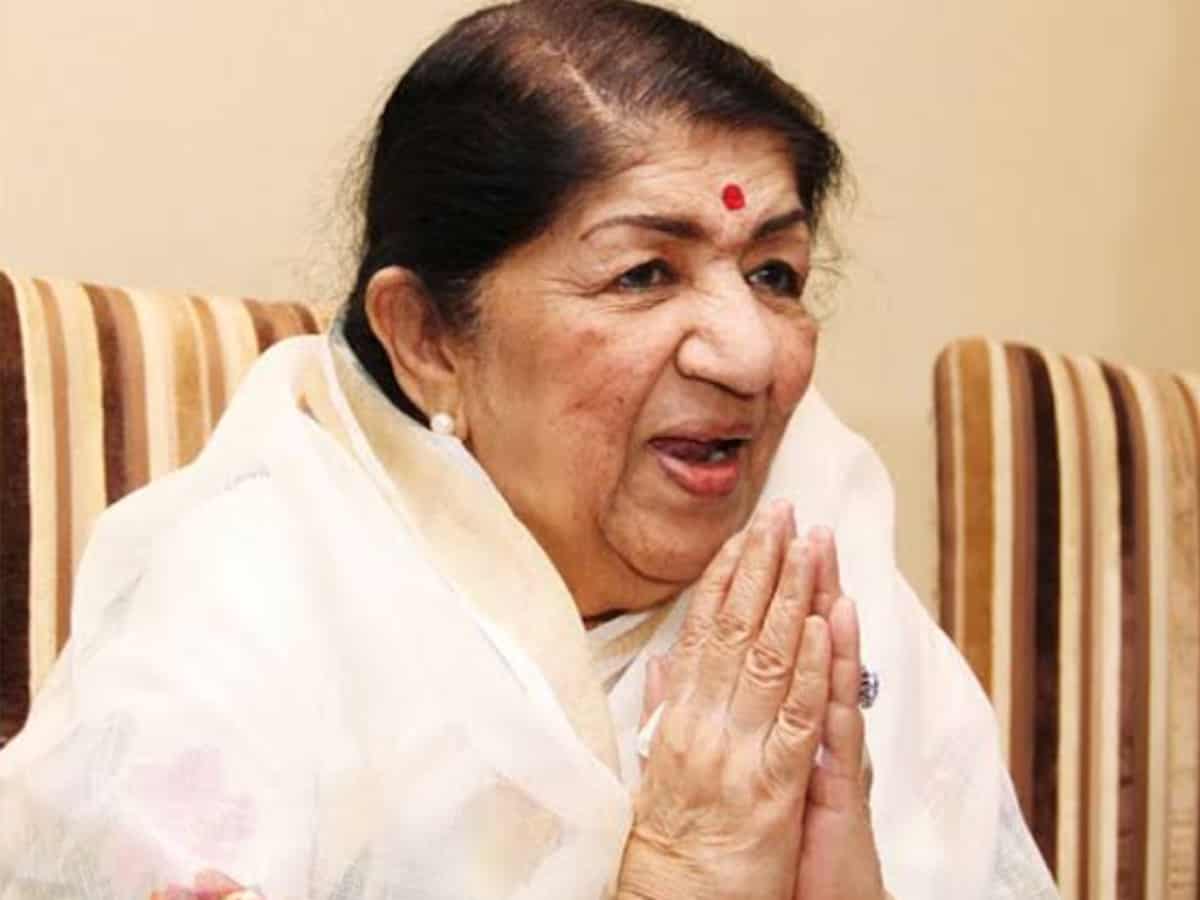 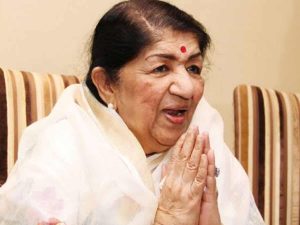 Legendary singer Lata Mangeshkar has passed away at the age of 92 after suffering a multi-organ failure. The Bharat Ratna awardee was admitted to the hospital after being diagnosed with pneumonia and tested positive for the coronavirus disease in January. She is survived by her 3 sisters – Usha Mangeshkar, Asha Bhosle, Meena Khadikar and brother Hridaynath Mangeshkar.

In her decades-spanning career: