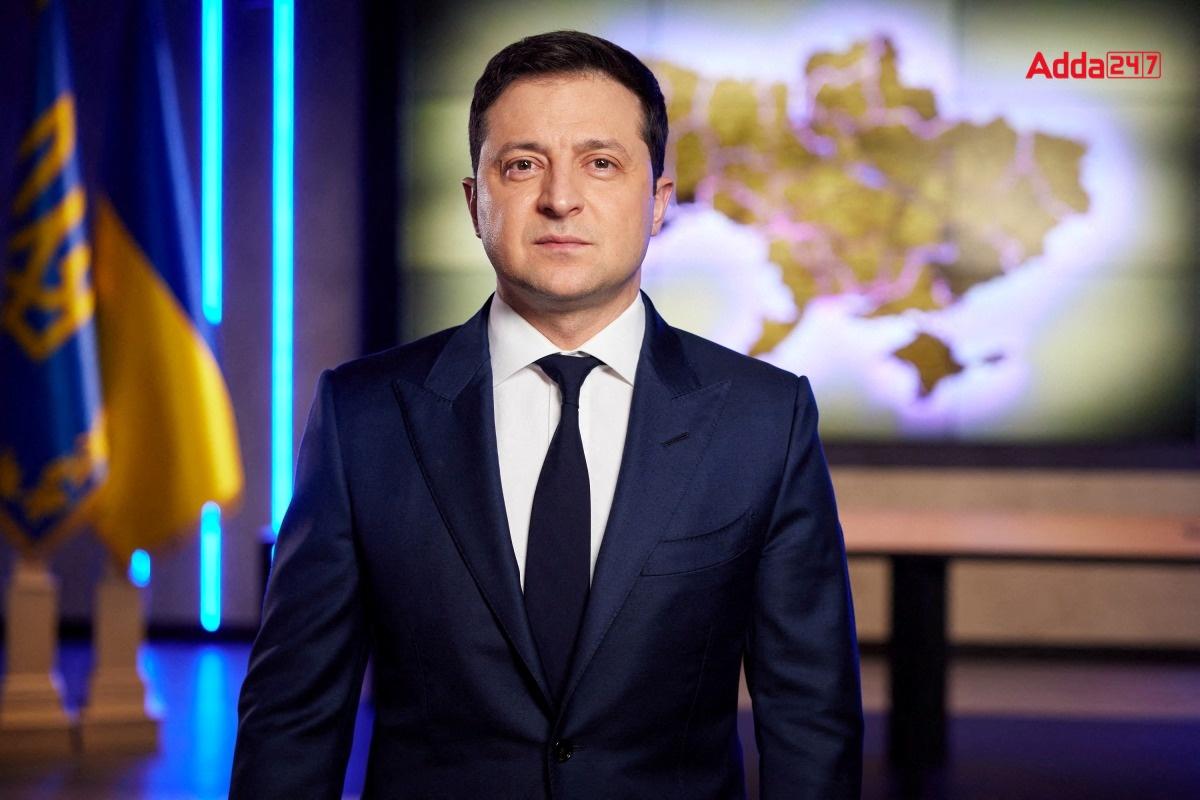 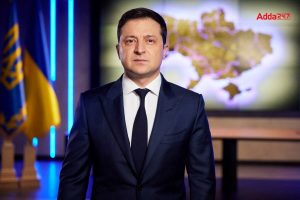 The Liberty Medal 2022 will be awarded this fall to Ukrainian President Volodymyr Zelenskyy. The National Constitution Center has announced that Zelenskyy will be honoured in a ceremony in October for what it called “his heroic defence of liberty in the face of Russian tyranny.”

President Zelenskyy has bravely led the Ukrainian people in their defence of freedom against Russian tyranny, and his courage has inspired people around the world to defend liberal democracy and the rule of law.

Zelenskyy, who has served as the nation’s president since May 2019, has also been the recipient of awards such as the Ronald Reagan Freedom Award and the John F. Kennedy Profile in Courage Award as well as honours from the governments of the Czech Republic, Latvia, Lithuania, Poland, and Slovakia.

About the Liberty Medal:

The Liberty Medal, established in 1988 to mark the U.S. Constitution’s bicentennial, is presented to individuals who strive to secure the blessings of liberty for people around the globe. Recent recipients have included Supreme Court justices Ruth Bader Ginsburg and Anthony Kennedy, Sen. John McCain, Rep. John Lewis and Malala Yousafzai.