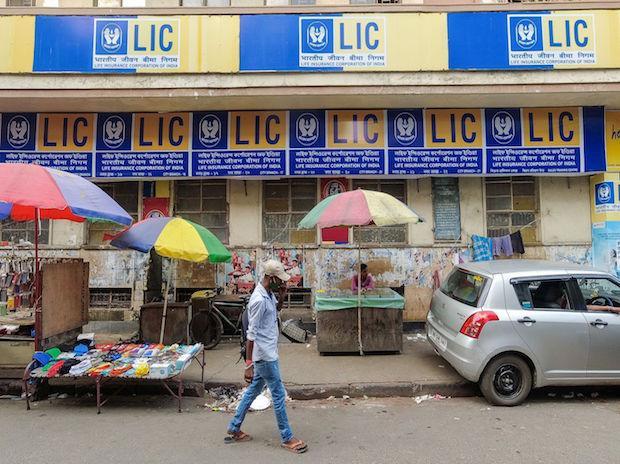 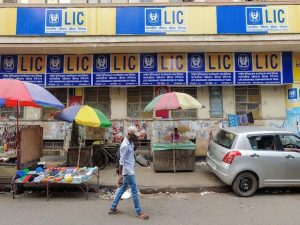 Life Insurance Corporation of India (LIC) has received approval from the Reserve Bank of India to increase its stake to 9.99 per cent in IndusInd Bank of the total issued and paid-up capital of the private sector lender. The approval will be valid for 1 year i.e., up to December 8, 2022. At present, LIC holds a 4.95 per cent stake in the IndusInd Bank. Recently, LIC had also received a similar kind of approval from RBI to increase its stake in Kotak Mahindra Bank to 9.99 per cent.

About the LIC investment: