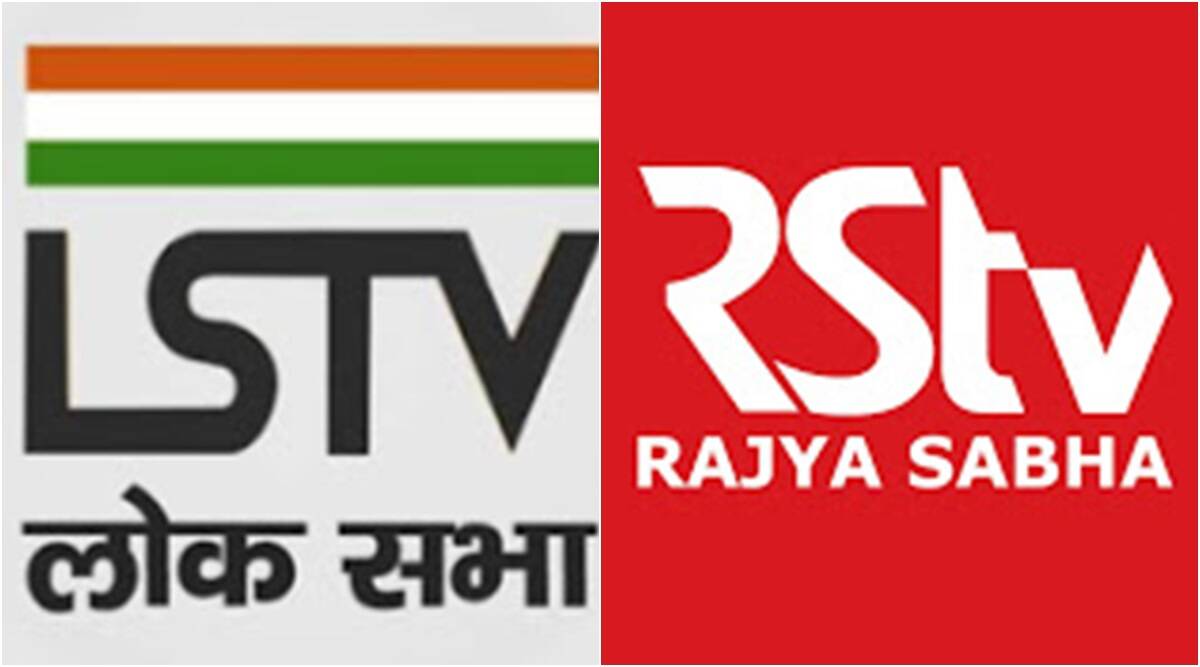 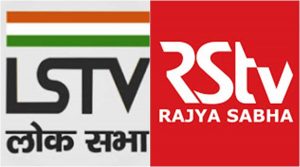 The Rajya Sabha and Lok Sabha Television channels that broadcast the proceedings of the upper and lower Houses of Parliament, respectively, have been merged into a single entity. The new channel has been named the ‘Sansad Television’. This change is effective from March 01, 2021.

Ravi Capoor, a retired IAS officer of the 1986 batch, has been appointed as the Chief Executive Officer (CEO) of Sansad TV for one year. The decision to change the name was jointly taken by Rajya Sabha Chairman M. Venkaiah Naidu and Lok Sabha Speaker Om Birla.