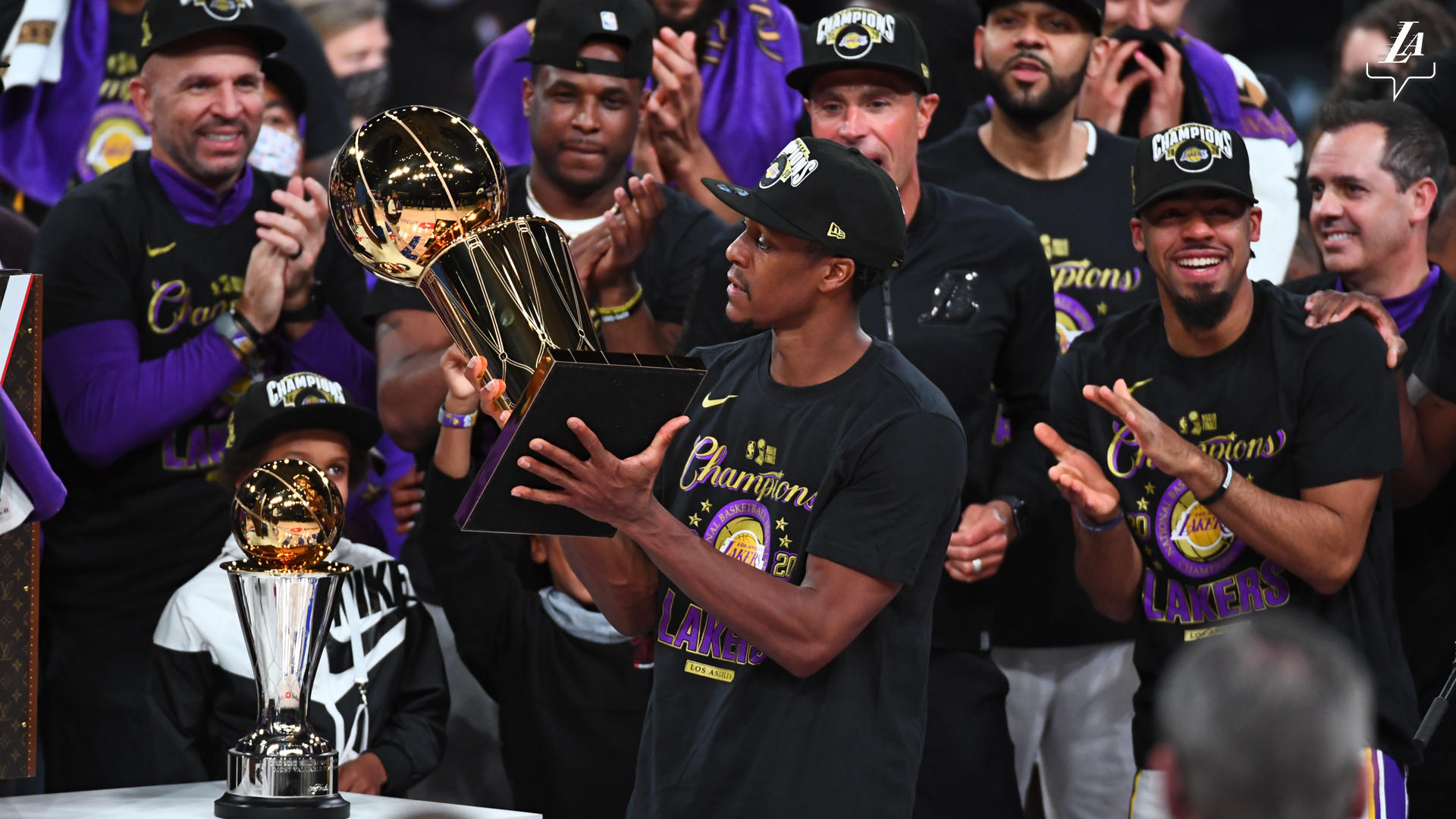 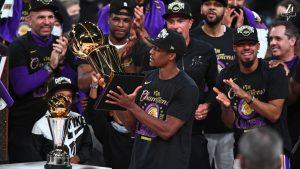 The Los Angeles Lakers defeated the Miami Heat to win the National Basketball Association (NBA) Championship 2020. This is the 17th NBA title win for LA Lakers and also there first since 2010, after late Kobe Bryant’s fifth and final title a decade ago.

LeBron James of the Lakers’ was named the NBA Finals Most Valuable Player (MVP) for the fourth time in his career. With this, he became the first player in league history to be named Finals MVP with three different franchises.