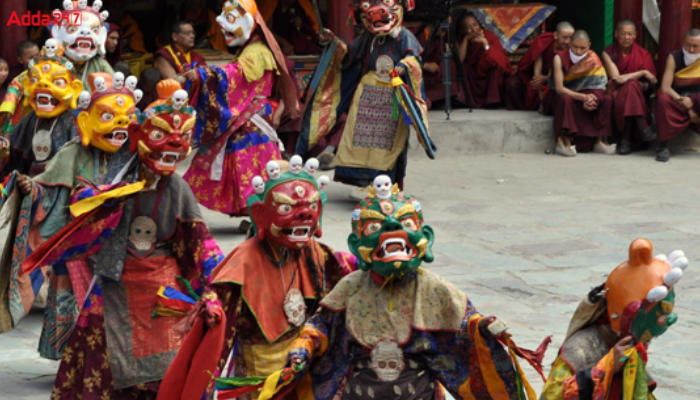 The Losar Festival will continue for nine days from the new year. People will celebrate by offering prayers in the name of God and goddess. They will also dance and sing in honor of Ibex and the pilgrimage of Mount Kailash.