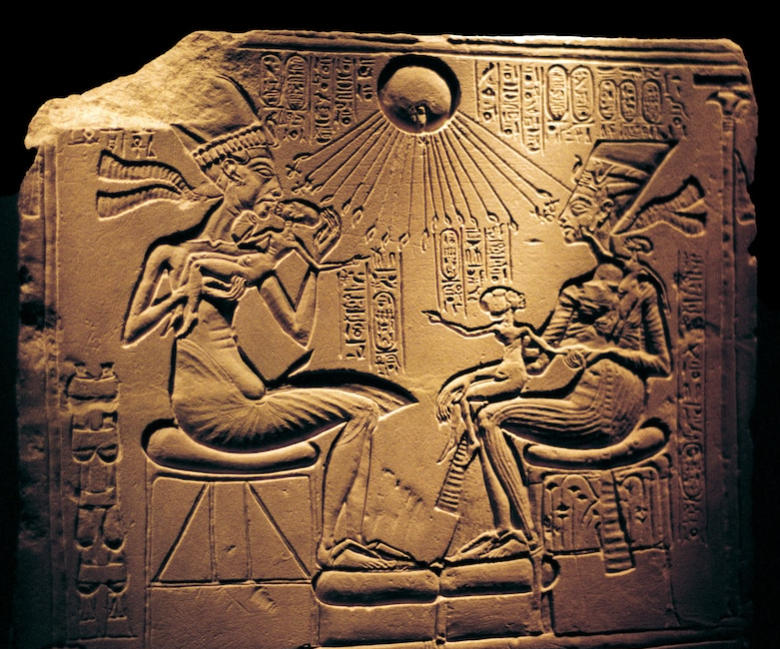 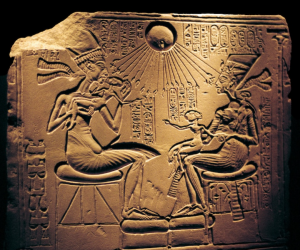 ‘Lost golden city of Luxor’ discovered by archaeologists in Egypt. The 3,400-year-old royal city was built by Amenhotep III, abandoned by his heretic son, Akhenaten, and contains stunningly preserved remains.

Egyptologist Betsy Bryan has called the discovery ‘the second most important one since the tomb of Tutankhamun’. Akhenaten, who left the ‘golden city’ for a new capital at Amarna, encouraged a startlingly different style of Egyptian art. Here he is shown with his wife, Nefertiti, and three daughters.