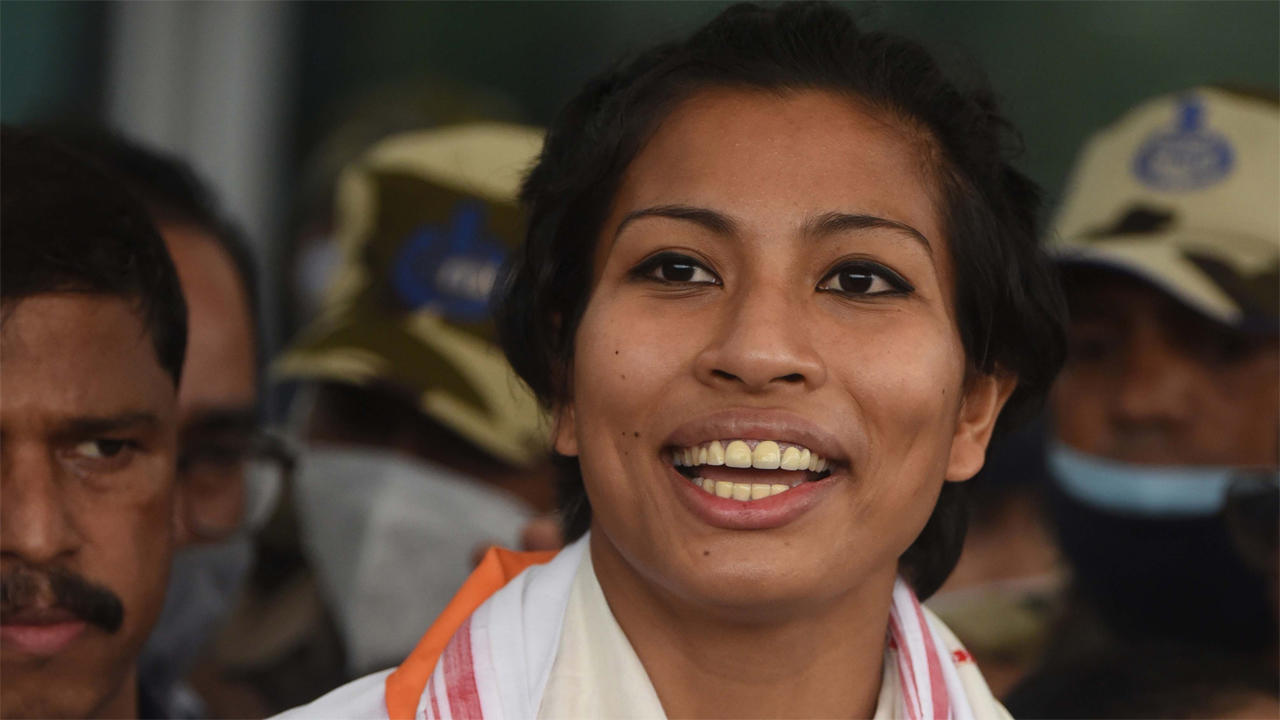 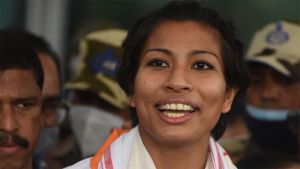 Tokyo Bronze Medallist, Lovlina Borgohain was elected as IBA’s Athletes’ Committee Chair. International Boxing Association (IBA) announced that Indian boxer and Tokyo Olympics Bronze medallist Lovlina Borgohain has received the highest number of votes during the election held at the 2022 Women’s World Championships and thus has been elected as the chair and a voting member on the Board of Directors for the IBA’s Athletes’ Committee.

Further, Indian boxer Shiva Thapa has also been elected as a member of the IBA Athletes Committee following the election held during the 2021 IBA Men’s World Championships. The duo, who are both under the Sports Authority of India’s (SAI) Target Olympic Podium Scheme (TOPS) have confirmed that they have accepted their roles and look forward to representing India and other boxers at the Board of Directors’ meeting.