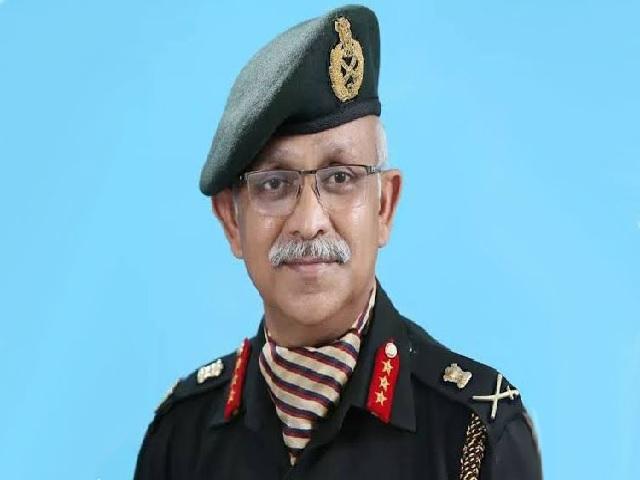 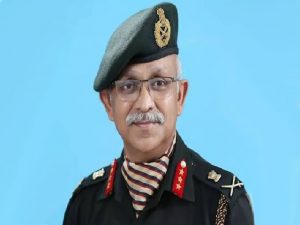 Lieutenant General Chandi Prasad Mohanty has been appointed as the new Vice-chief of Army staff. He would assume the office on February 1, 2021, from Lt General SK Saini, who is superannuating on 31 January 2021. Lt General CP Mohanty is an alumnus of Rashtriya Indian Military College, Dehradun, and National Defence Academy. He is a June 1982 batch Infantry Officer from the Rajput Regiment.

About the Vice-Chief of Army Staff:

Vice-Chief of Army Staff is the deputy head and the second-highest-ranking officer of the Indian Army. The position is held by the senior officer in the rank of Lt-General, of the Commander in Chief grade.