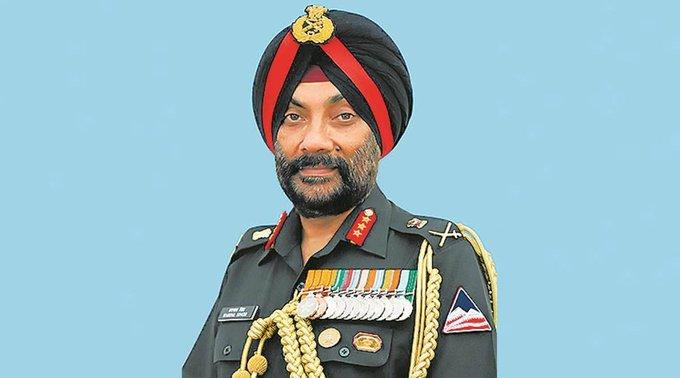 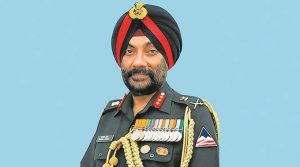 Lt Gen Harpal Singh has appointed new Engineer-in-Chief of Indian Army.  He is presently the Director-General of Border Roads Organisation and would take over his new appointment on 1 December.

Major Gen Rajeev Chaudhary has been appointed as the new Director-General of the Border Roads Organisation. The BRO is responsible for the construction and maintenance of roads along the borders with China and Pakistan.