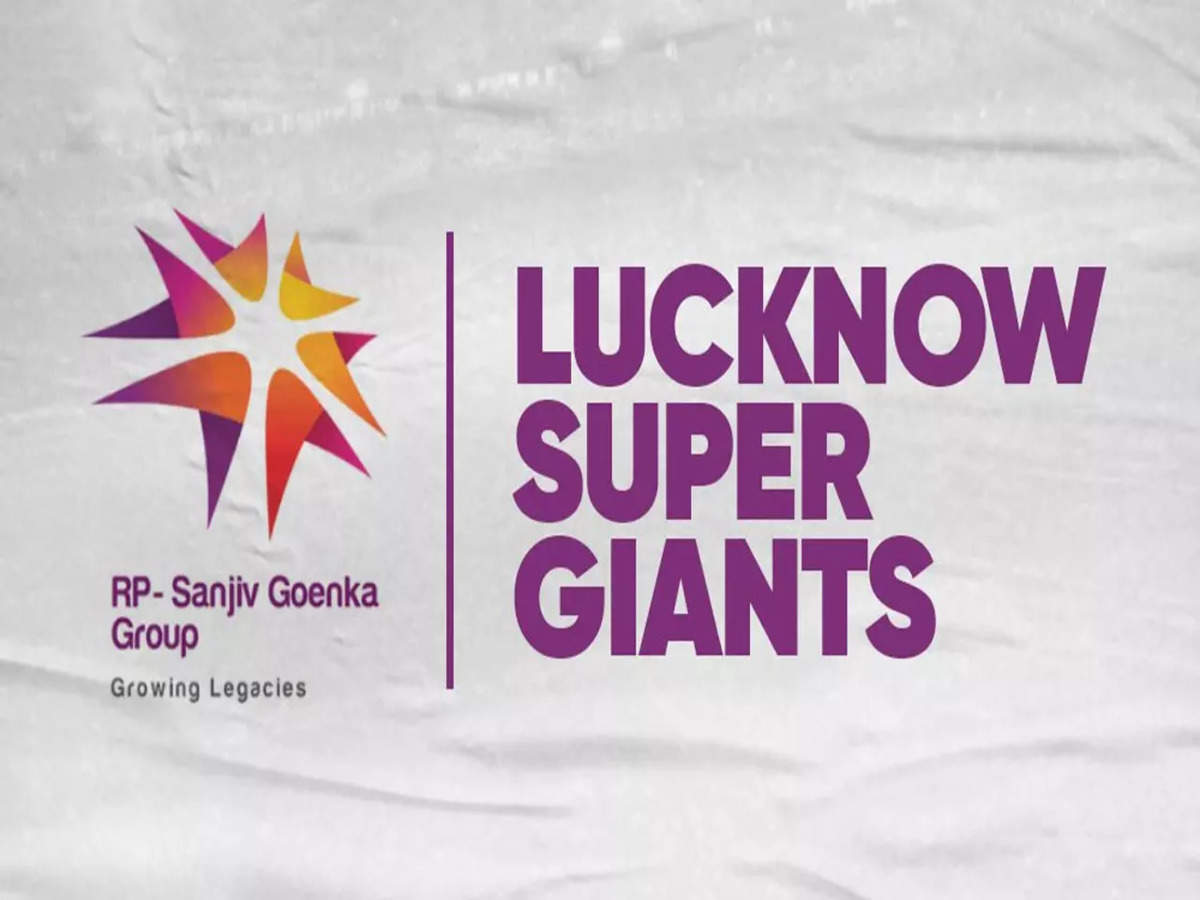 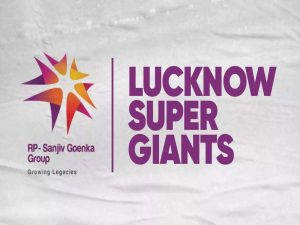 Lucknow’s IPL franchise, which is owned by Sanjiv Goenka (RPSG Group), has been renamed Lucknow Super Giants ahead of the Indian Premier League (IPL) 2022 mega auction. Lucknow team roped in KL Rahul as their captain and also roped in Australia all-rounder Marcus Stoinis and leg-spinner Ravi Bishnoi. The official IPL team of Lucknow crowdsourced its name from fans and a consumer engagement campaign was launched on social media on 3rd Jan 2022.

Last year, the franchise was purchased by the Sanjiv Goenka-owned of the RPSG group for an amount of Rs 7090 Crores. The other new team to enter the competition is from Ahmedabad who were bought by the Irelia Company Pte Ltd. (CVC Capital Partners) for Rs 5635 Crores.