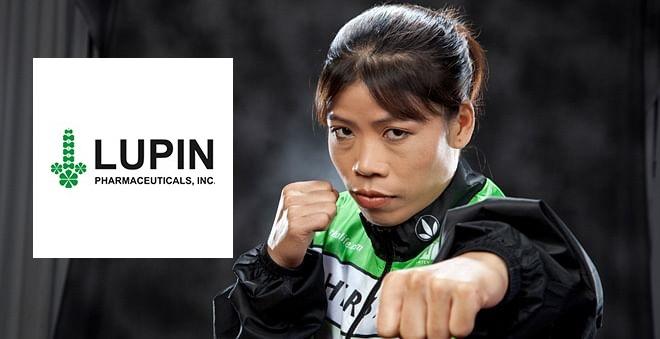 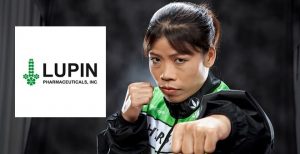 Global pharma major Lupin Limited (Lupin) has announced that it has signed on six-time world boxing champion, Mary Kom as the brand ambassador for its Shakti campaign. The campaign is aimed at increasing awareness of heart diseases among women. With Mary Korn anchoring the campaign, to drive the much-needed awareness on the issue and encourage women to sign up for early screening checks and take corrective measures to avoid the future risk of heart diseases.

About the Shakti campaign:

Lupin’s Shakti campaign is aimed at engaging with the target audience across India through multiple activities, both offline and online through interactive social media sessions, sharing informative videos from doctors, and in-clinic awareness activities for patients to establish a better understanding of cardiovascular diseases among women. In its next phase, the campaign aims to help women improve their health and significantly contribute to the wellbeing of society as they are its backbone and play a pivotal role in shaping the nation.