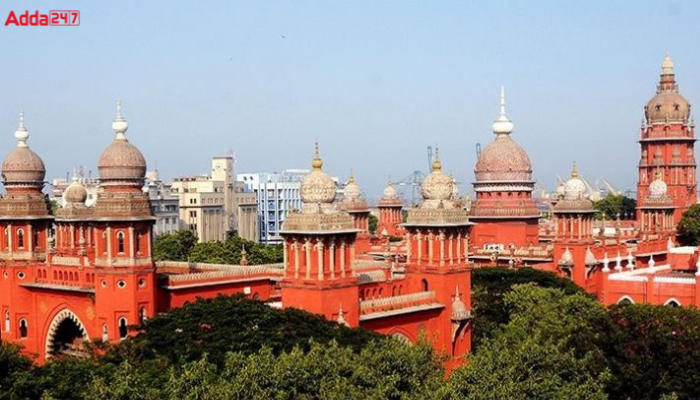 The Madurai Bench of Madras High Court has prohibited devotees from carrying mobile phones inside temples in Tamil Nadu. The Division Bench of Justice R. Mahadevan and J Sathya Narayana Prasad held that the gadgets divert the attention of the devotees from the purpose of visiting the temple.

The Tamil Nadu Temple Entry Authorization Act 1947, and the Rules empower the trustees or any authority in charge of the temple to make regulations for the maintenance of order and decorum in the temple.