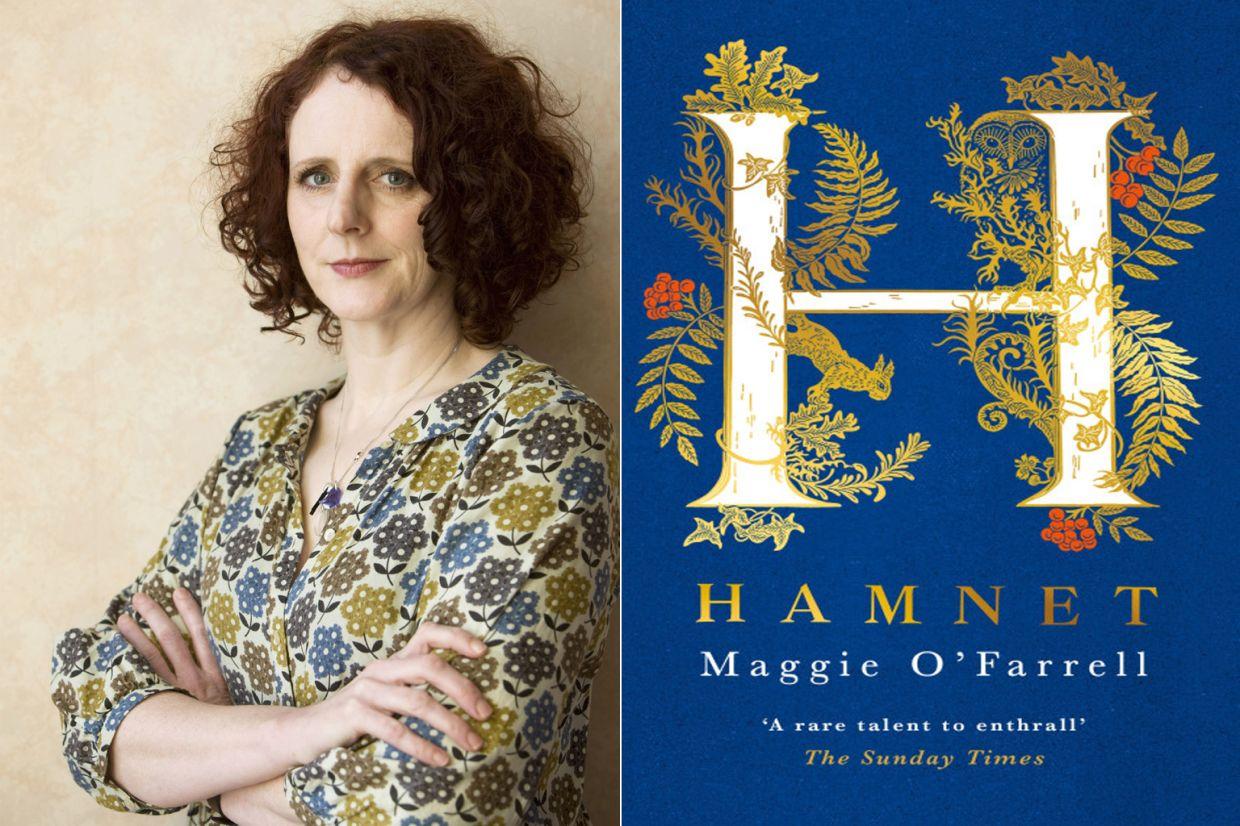 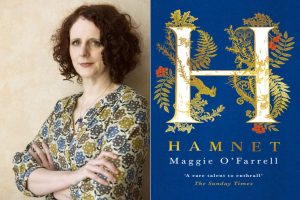 Maggie O’Farrell’s Hamnet, an imagined take on the death of Shakespeare’s son from the bubonic plague, has won the National Book Critics Circle prize for fiction. Hamnet, an unfortunately well-timed story for the current pandemic, explores the impact of the boy’s illness and death on his family. He was Shakespeare’s only son, and scholars have long speculated about his influence — if any — on “Hamlet,” which Shakespeare worked on in the years following Hamnet’s death.

Another winner in a different category:

Tom Zoellner’s Island on Fire: The Revolt That Ended Slavery in the British Empire won for nonfiction, and Amy Stanley’s Stranger in the Shogun’s City: A Japanese Woman and Her World was the winner in biography. The autobiography award went to Cathy Park Hong for Minor Feelings: An Asian American Reckoning.