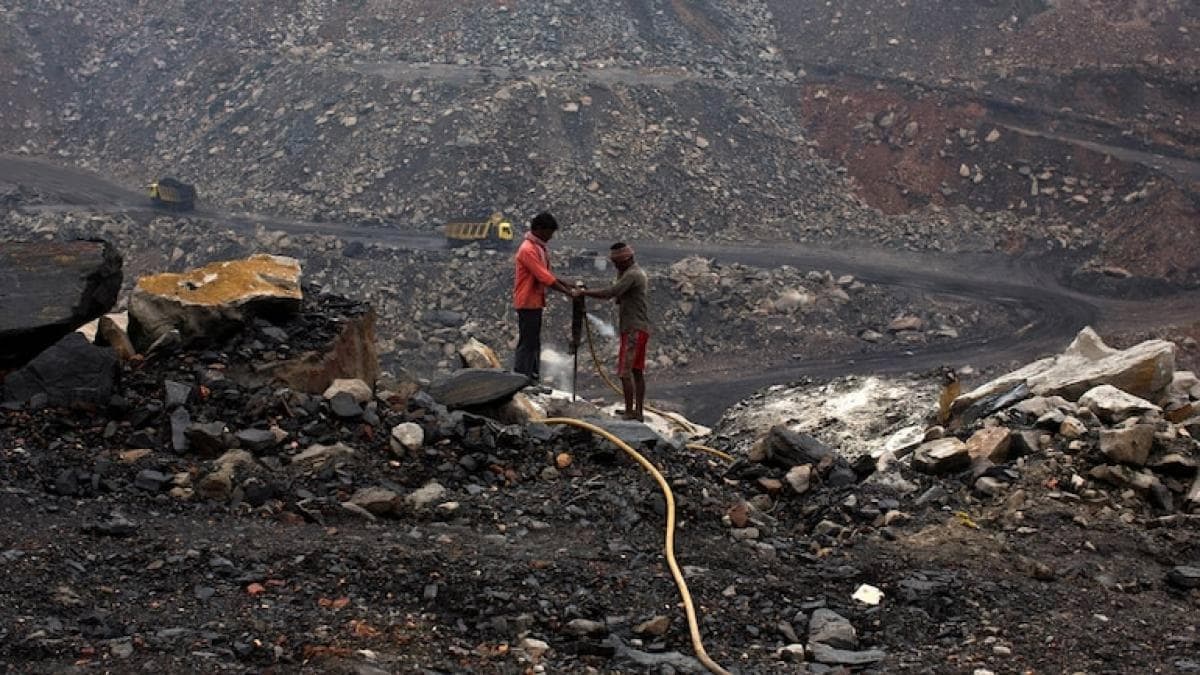 The Mahanadi Coalfields Limited (MCL), a subsidiary of Coal India, has announced that it has become the country’s largest coal producer. In the financial year 2021-22, the company reported it produced 157 million tonnes of coal.