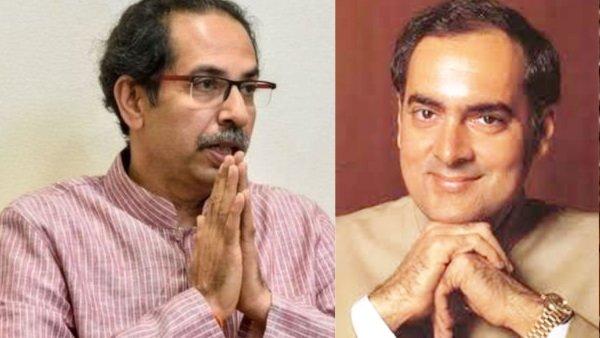 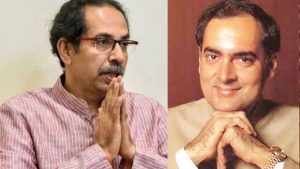 Maharashtra government has announced a new award named after the former prime minister Rajiv Gandhi for outstanding performance in the Information and Technology (IT) sector. The Rajiv Gandhi Award in Maharashtra will be given to institutes doing remarkable work in the field of information technology.

The decision to start an award in the state after former PM Rajiv Gandhi was taken in a meeting chaired by Maharashtra Minister of State for Information Technology and Home Satej Patil. Recently, Prime Minister Narendra Modi had announced that the Rajiv Gandhi Khel Ratna award will be called the Major Dhyan Chand Khel Ratna Award.