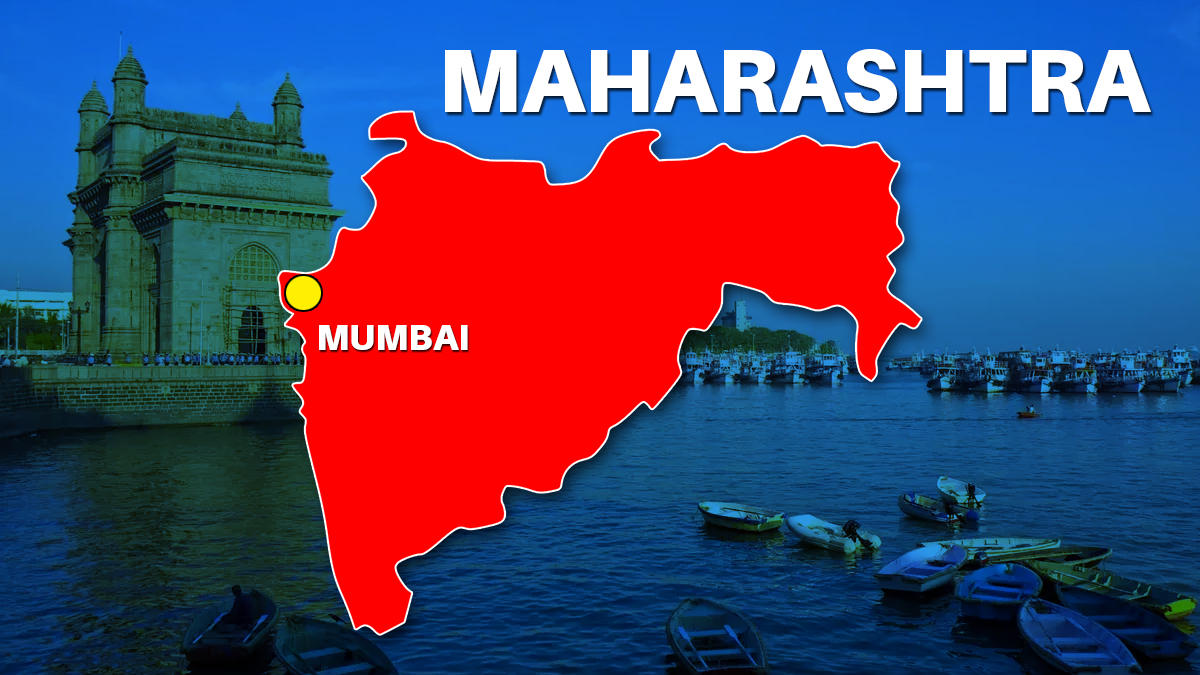 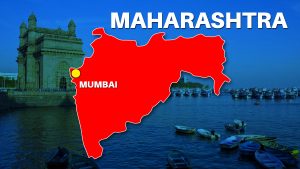 Maharashtra has topped India’s list in the number of micro, small and medium enterprises (MSME) owned by entrepreneurs from the Scheduled Castes with as many as 96,805 enterprises. Tamil Nadu with 42,997 enterprises and Rajasthan with 38,517 units occupy the second and third slots, according to the data furnished by the Office of the Development Commissioner in the Union Ministry of MSME.

The fourth, fifth and sixth slots belong to Uttar Pradesh (36,913 units), Karnataka (28,803 enterprises) and Punjab (24,503 units) respectively. Generally, the proportion of enterprises owned by Scheduled Caste entrepreneurs in the overall national tally of MSMEs is 6%.