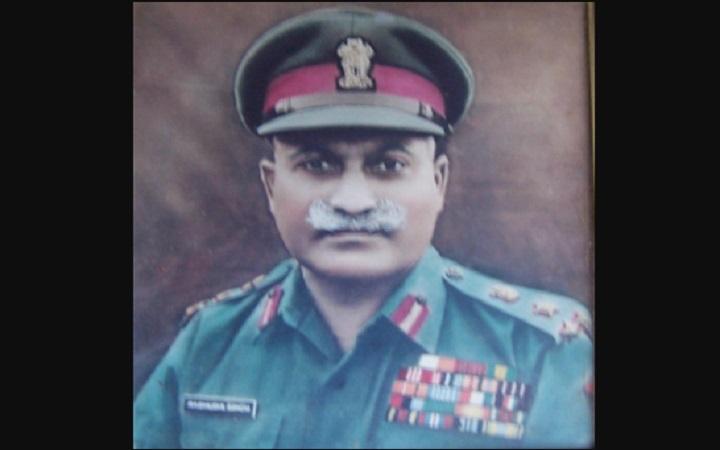 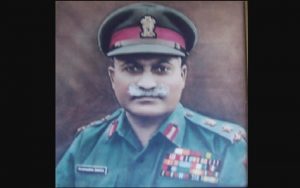 Mahavir Chakra recipient legendary veteran, Brigadier Raghubir Singh has passed away. He was commissioned on 18 Apr 1943 into the Sawaiman Guards as a Second Lieutenant and fought a number of wars including the second world war. For this gallant act, the then President of India, Dr S Radhakrishnan, honoured Lieutenant Colonel (later Brigadier) Raghubir Singh with Maha Vir Chakra, the second-highest gallantry award in the country.