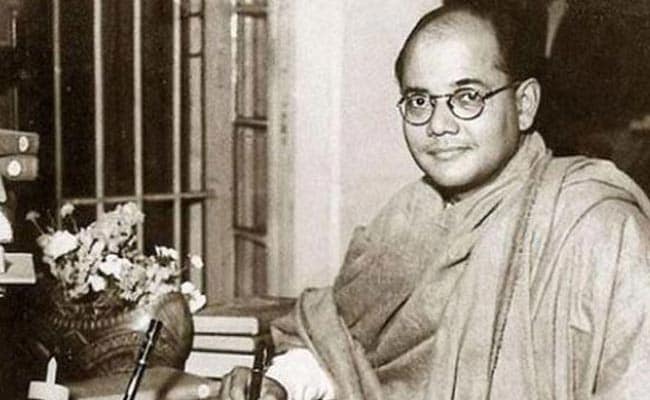 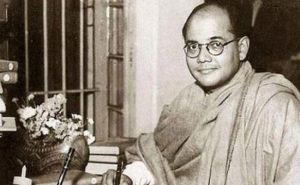 West Bengal Chief Minister, Mamata Banerjee named the newly built “Majerhat bridge” in Kolkata as ‘Jai Hind’ bridge to commemorate the 125th Birth Anniversary of Subash Chandra Bose. The new bridge has been built in the place of an old one which collapsed in September 2018. It is 650-metres long and connects the Central part of Kolkata to the Southwestern suburbs of Behala and others.