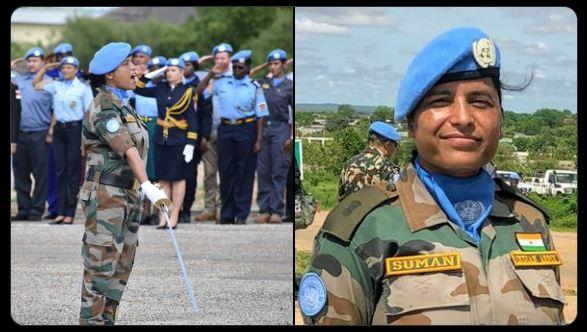 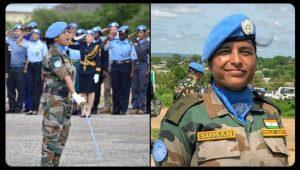 Indian Army officer Major Suman Gawani is going to be awarded the UN Military Gender Advocate of the Year 2019. This will be the first time that an Indian Peace Guard will be awarded this award. Major Suman was stationed in South Sudan under the United Nations Mission. Recently she has completed her mission. Gawani joined the Indian Army in 2011 where she graduated from the Officers Training Academy, then joined the Army Signal Corps. She hails from Pokhar village in Tehri Garwhal, Uttarakhand.

The award is going to be presented to Major Suman Gawani and Brazilian military officer Commander Carla Monteiro de Castro Araujo during a web ceremony chaired by UN Secretary-General Guterres on May 29, the International Day of the United Nations Peacekeepers. These two women peacekeepers were described as “powerful role models” by the UN Chief Antonio Guterres.

In 2016, the 1st award was given & the selection process for recipients began in 2015. The main purpose of giving this award is to raise the profile and understanding of what mainstreaming a gender perspective, within a military context, means for UN Peacekeeping missions.