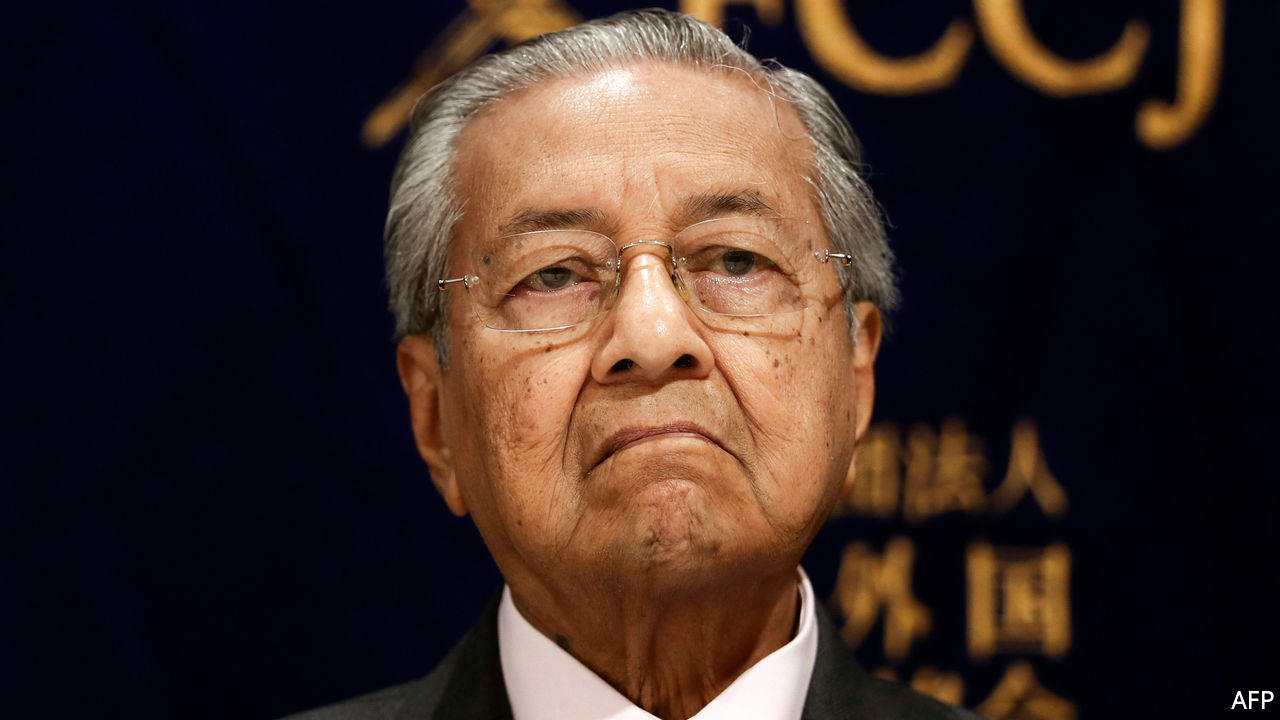 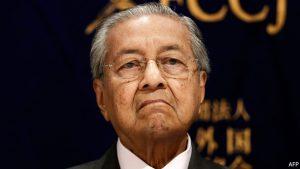 Malaysian Prime Minister Mahathir Mohamad has announced his resignation over political issues. He will act as an interim PM. It is not clear who will be the next prime minister. He has submitted his resignation to the king. He has also resigned from Bersatu, the political party of which he was chairman.

Bersatu had been part of the governing Pakatan Harapan alliance, which he joined in 2018 together with Mr Anwar, and which won the 2018 vote, ending more than six decades of rule by the Barisan Nasional (BN) coalition. Mahathir was Malaysia’s prime minister from 1981 to 2003. He became premier again after winning the 2018 general elections against the coalition he once led, Barisan Nasional.